Ranco of Hammond Named Realtor of the Year

At an annual awards dinner, the Greater Boston Assoc. of Realtors' (GBAR) honored several Boston-area Realtors for their service in the industry.

John Ranco, a broker for Hammond Residential Real Estate in Boston's Back Bay was named the GBAR 2010 Realtor of the Year.

Ranco has been a member of GBAR for the past decade, according to a statement. The award honors members for their volunteerism and industry work over the past 18 months in three specific areas: participation and service to the Realtor organization on the local, state and national levels; community involvement, including volunteerism in community service projects and membership and support of civic and charitable organizations; and outstanding business and real estate industry accomplishments.

"Over the past decade, John has distinguished himself as one of the most knowledgeable, fair and hard-working members of our association and has led by example in connecting Realtors with the communities they serve," said John Dulczewski, GBAR executive director. 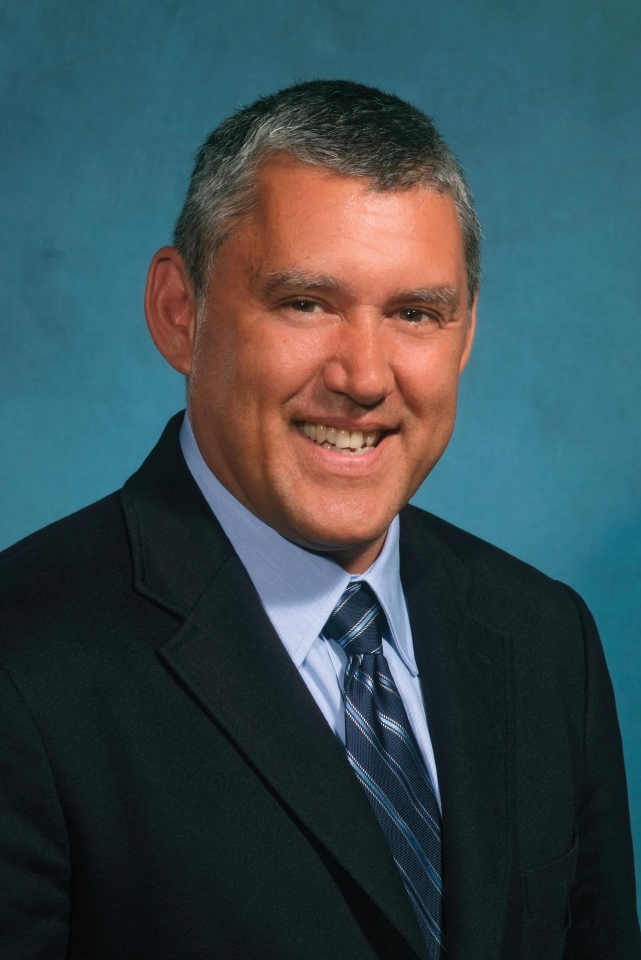 Ranco is the immediate past president of GBAR. Currently, he is the chairman of the nominating committee and sits on the board of directors for GBAR, the Greater Boston Real Estate Board (GBREB), and the Massachusetts Assoc. of Realtors, according to a statement.

Laurie Cadigan, broker and owner of Barrett and Co. in Concord, was presented with the Andrew F. Hickey distinguished service award.

The Andrew F. Hickey distinguished service award is presented annually to one local Realtor for his or her lengthy and dedicated service to GBAR and the GBREB, according to a statement.

"Laurie is a natural-born leader who has enthusiastically supported the mission and goals of the Realtor organization and Greater Boston Real Estate Board for more than a dozen years," said GBAR Executive Director John Dulczewski. "She has earned the respect of her peers for her honesty, optimism and activist nature, as well a unique ability to build consensus on association governance matters and industry issues of political sensitivity."

Cadigan became a member of GBAR more than 20 years ago. She is a former two term president of GBAR and previously served as clerk of GBREB in 2008, according to a statement.

The good neighbor award is modeled closely after that given by the National Assoc. of Realtors and recognizes real estate professionals for their community activism, according to a statement. Recipients of the award have made an extraordinary commitment to improving the quality of life in their communities through volunteer work.

"It was a great honor just to be nominated as Realtor of the Year," said Dermody. "I never expected to receive another award. It was like the icing on the cake. I was in total shock and disbelief."

Dermody has been a GBAR member since 1995 and is a long time member of the Needham Exchange Club, according to a statement. He has volunteered hundreds of hours of his personal time to work on local civic projects and community groups.

Nik Ligris of Ligris + Assoc. in Brookline, was awarded with the first ever GBAR affiliate member of the year award.

The affiliate member of the year award was created to acknowledge the involvement of industry product and service providers for their active participation in GBAR programs and activities, and for their general support of the association, its mission and the Realtor membership, according to a statement.

Ligris has been a consistent presence at GBAR events since 2008. He serves as a member of the GBAR business development committee and has made a sincere effort to engage with GBAR members and to promote the value of affiliate memberships to other industry vendors, according to a statement.

Bruce Klemer, manager of the Century 21 Commonwealth office in Framingham, was presented with the first ever Realtor spirit award.

The Realtor spirit award was created to acknowledge individuals who make a difference in the lives of their colleagues, clients and customers, according to a statement. They have strong professional ethics, a cooperative spirit and a willingness to share personal knowledge, industry experience and personal time to help others succeed in their careers.

"I have always felt that Realtors should try to give back to their community and the organizations that help further their careers," said Klemer. "I feel that GBAR has always helped me and I'm glad to be a part of the work they do. Being part of a professional organization and always striving to improve and help others is what it is all about for me."

Klemer has been a member of GBAR since 1985, according to a statement. He is the current chairman of the GBAR professional standards committee, and held this title in 1997 and 2009 as well.