BOSTON, MA (March 9, 2010) As part of its on-going Hammond Performing Arts Series, Hammond Residential Real Estate is sponsoring a free concert featuring the Alianza String Quartet on Sunday afternoon, March 28 at 3:00 p.m. at the Sanford Calderwood Pavilion at the Boston Center for the Arts in Boston’s South End. Works by Mozart, Beethoven, and Wolf will be performed. 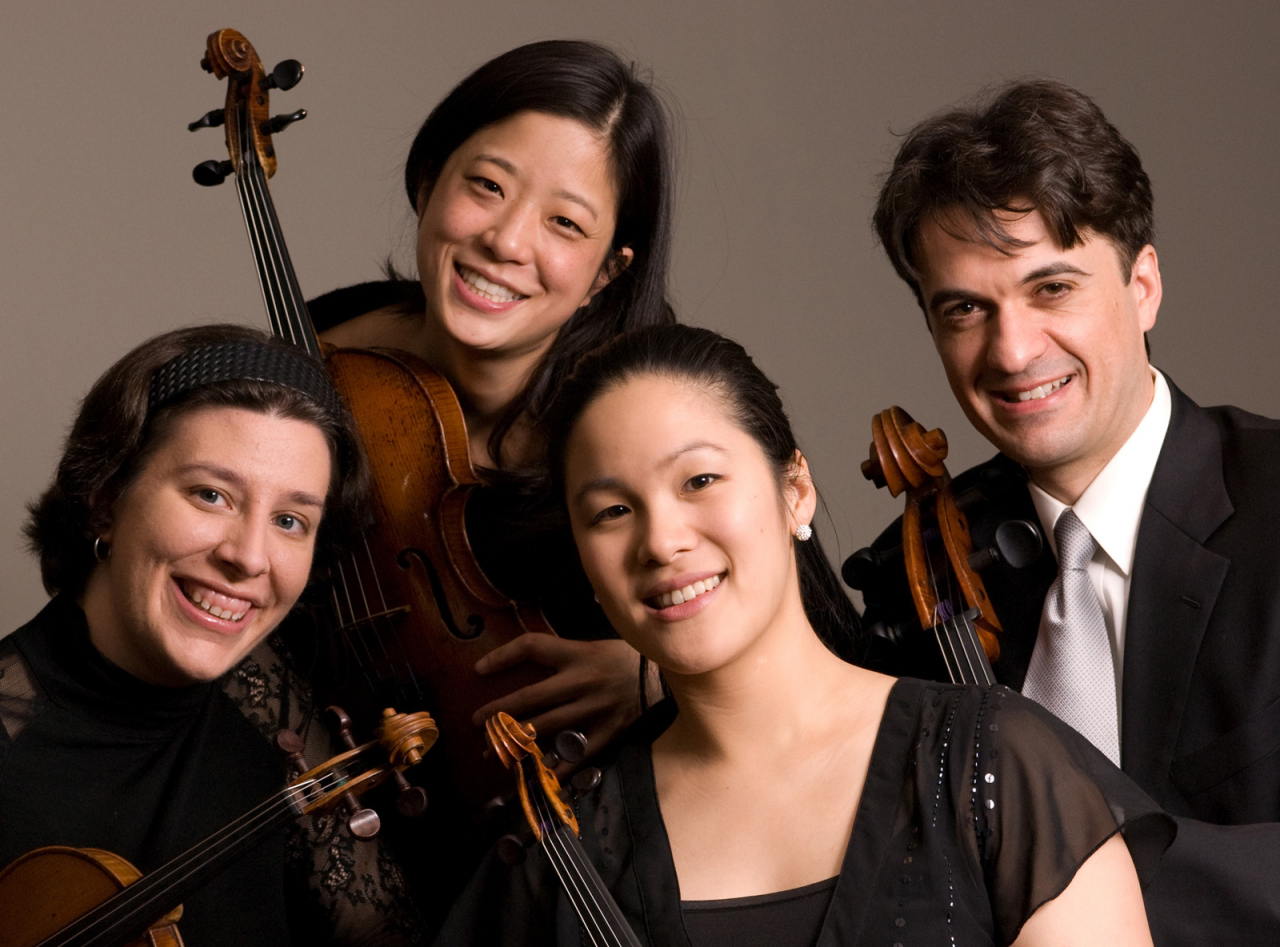 In addition to their appearances in Japan and throughout Europe, the quartet have performed throughout the east coast and Midwest at venues such as Carnegie Hall’s Weill and Zankel recital halls, Merkin Concert Hall and Juilliard’s Paul Recital Hall in New York City, Yale University’s Sprague Memorial Hall and British Art Center, University of Notre Dame’s DeBartolo Performing Arts Center, and the Missouri Theatre Center for the Arts in Columbia

Of their 2007 Carnegie Hall debut, The New York Times’ Bernard Holland said: “The matching of talent makes or breaks a new string quartet, and the young Alianza players seem on an equal level. They have evidently worked scrupulously on blending and balance, and as befits their time of life, they boil over with an edge-of-the-seat eagerness …”

The Hammond Performing Arts Series, sponsored by Hammond Residential Real Estate, was started in 1994 to provide performance opportunities for deserving, talented music artists in the early stages of their careers. David Stenberg, manager of Hammond Residential’s Boston offices said: “The series is based on Hammond’s belief that we should enrich the cultural life of the communities in which we do business.”

Luxury Real Estate Magazine Honored with Award of Excellence in the 68th Annu...