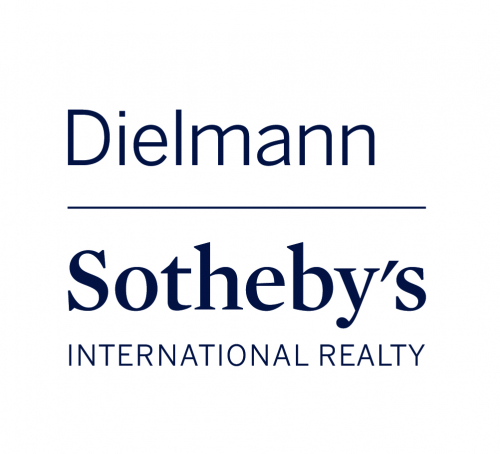 “In the years leading up to discussions regarding possible acquisition, Bill had been concerned about the future of Wm French,” says Michael Doster, Attorney for Wm French. “[…] there were no brokers other than Andy that made Bill comfortable.”

“Bill wanted to sell to someone who understood and valued the French brand and business model,” says Doster. “Andy does and, in particular, values the agents and staff of Wm French.”

“We’re excited to be associated with the premier Corporate Relocation Agency in Saint Louis and to carry on the legacy that Bill French created,” says Andy Dielmann, Owner, Broker at Dielmann Sotheby’s International Realty. “We look forward to working together in this new partnership and to continue the exceptional client-forward approach that Bill believed in.”

In 2005, after nearly thirty years as a top agent, broker, and President of several agencies in town, Andrew W. Dielmann founded Dielmann Sotheby's International Realty. After being awarded the 7th Sotheby's International Realty affiliate in the world, we have grown into one of the top real estate brokerages in the St. Louis area. As local experts with global reach, we are a client-focused organization that follows a simple mantra "Million Dollar Service at any price point.”

Founder and President Bill French (2020) began his company as a result of being in a difficult situation that many people have faced – feeling that his realtor simply wanted to sell a him house without considering what he was looking for. His job relocated him multiple times and he encountered this same problem again and again. As a result of his vision and personal experience, Bill established Wm French Buyer’s Real Estate Services, Inc. in 1977 — the first of its kind in the country — a real estate agency with no listings, where the priority is finding the right home for our clients.