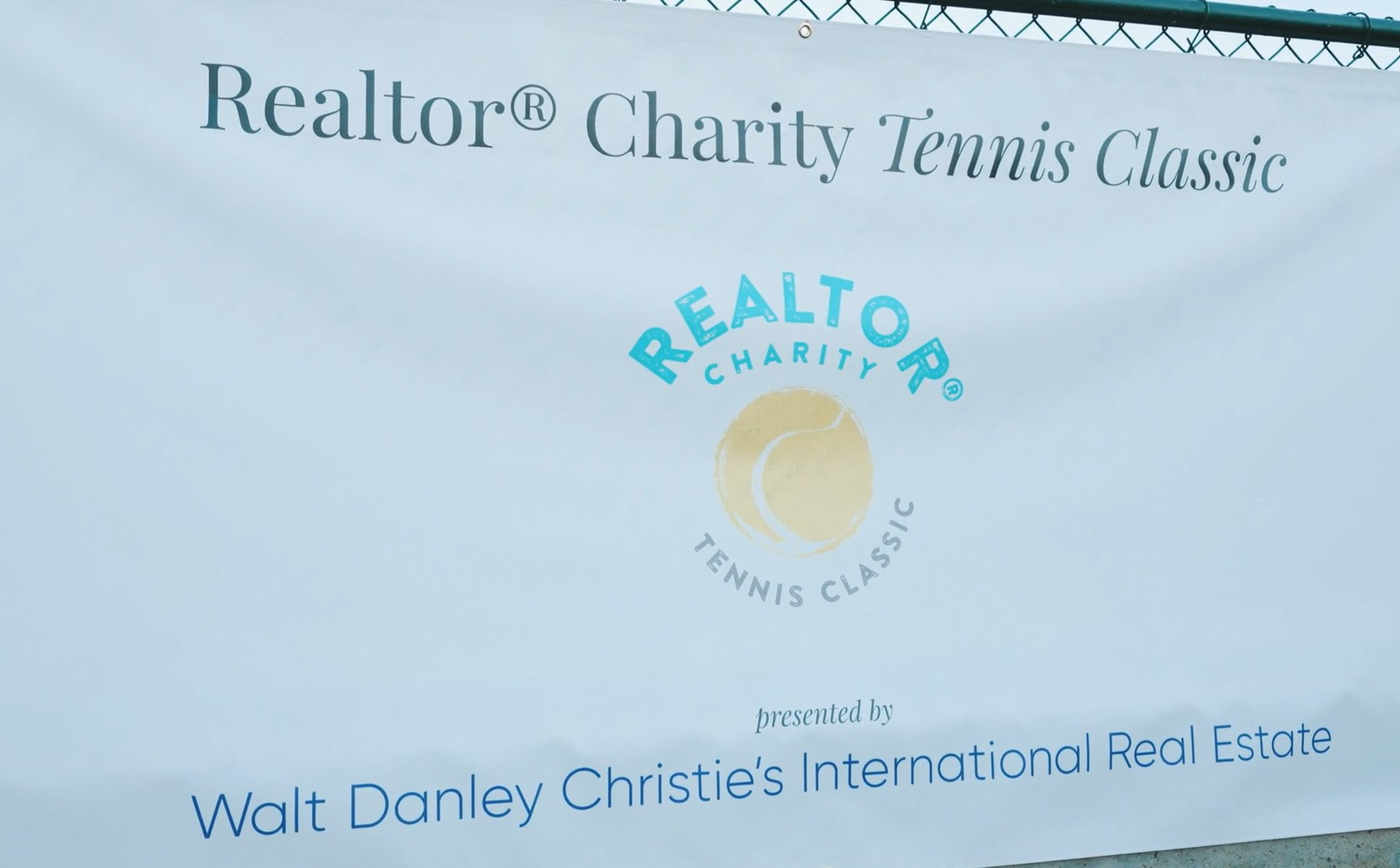 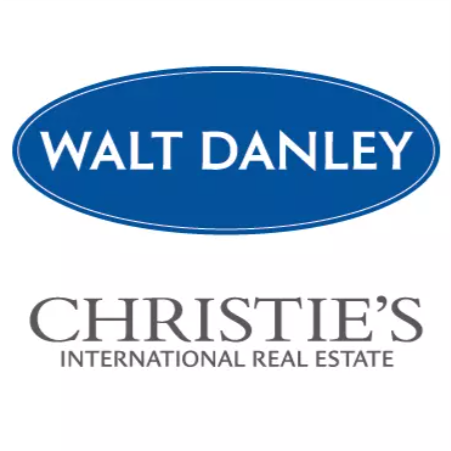 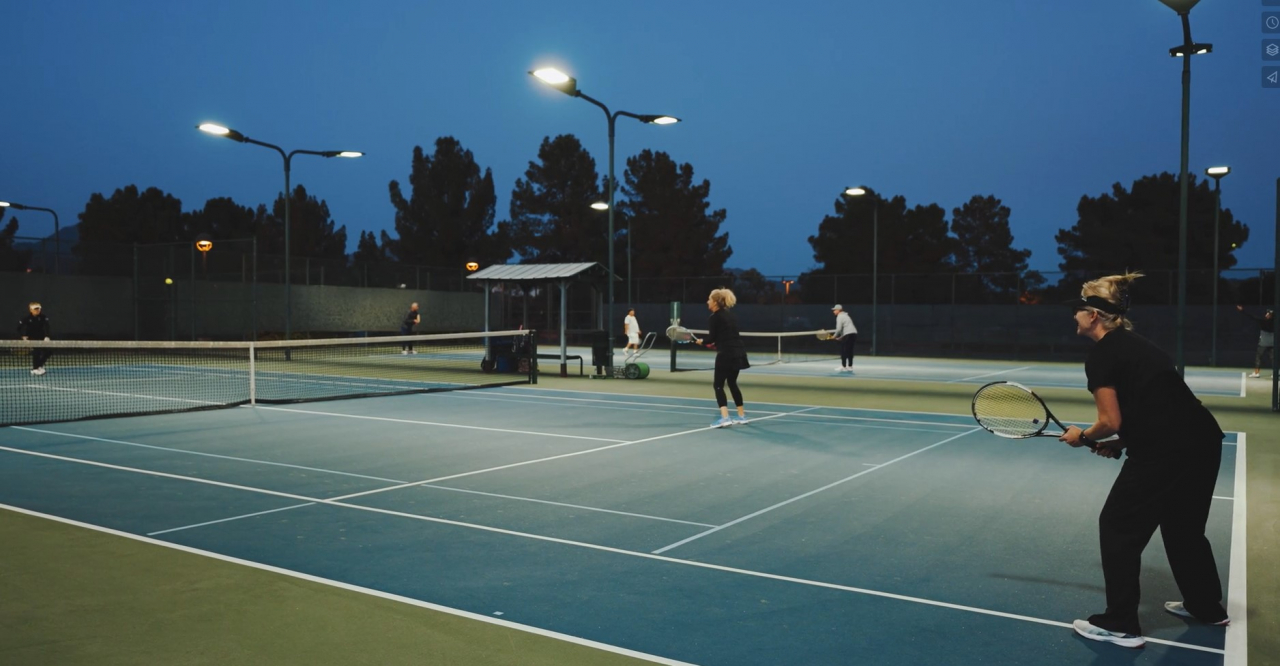 “The inaugural Walt Danley Christie’s International Real Estate tennis tournament was a tremendous success,” said Carr. “Our goal was to bring together our real estate community to collectively raise funds on the court for deserving local charities. The main takeaway from everyone involved was the desire to come back next year, bigger and better.” 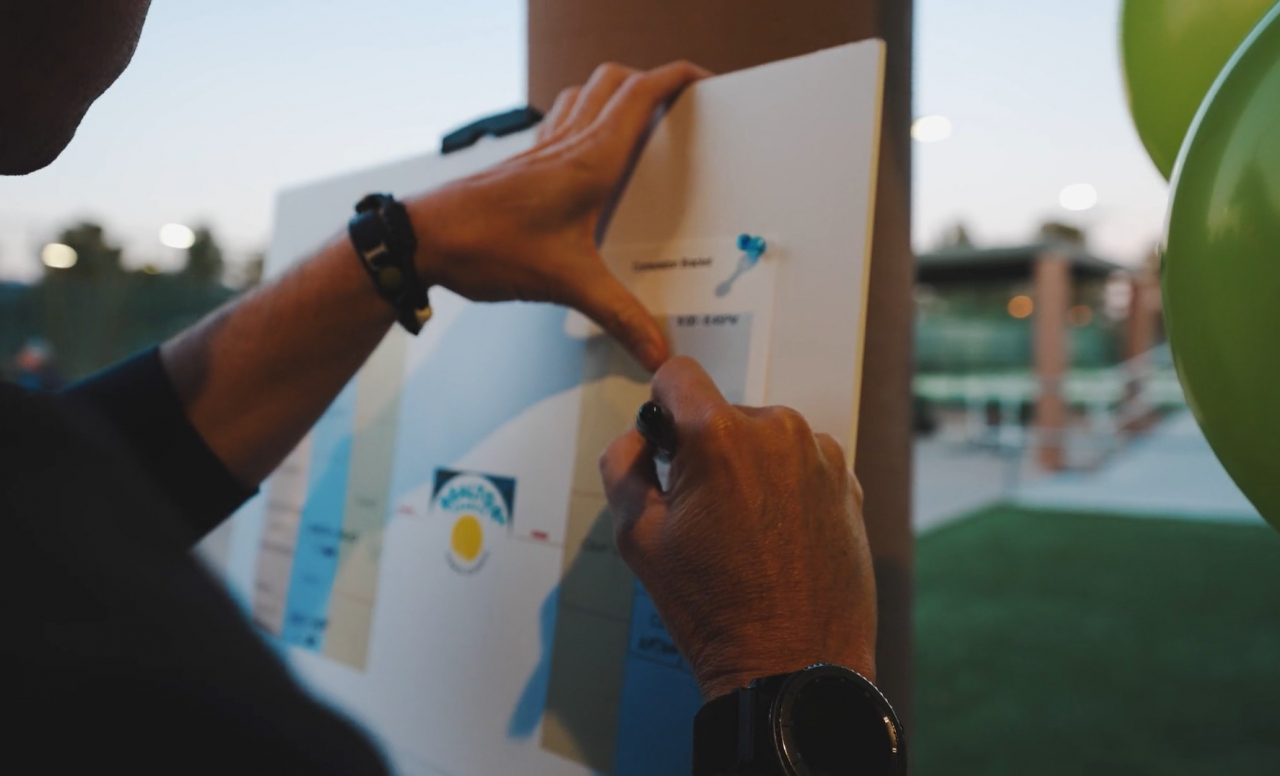 Walt Danley Christie’s International Real Estate is one of the nation’s most prestigious and successful luxury real estate firms, specializing in Arizona’s most affluent neighborhoods. Named one of the “35 Most Influential People in Luxury Real Estate,” Founder and President Walt Danley started his real estate career in Paradise Valley over 40 years ago and has consistently placed among the top one percent of real estate agents in the United States. He has assembled a growing team of top luxury real estate specialists and opened his namesake brokerage in 2011. The firm consistently lands a place on REAL Trend’s The Thousand list in the categories of top-producing agent and teams, including the number one ranking in Arizona. The firm has earned a reputation as the premier luxury residential real estate brokerage in Arizona by combining profound market knowledge, expertise, and the largest inventory of million-dollar estates within Arizona. The firm has offices in Paradise Valley and North Scottsdale. For more information, call 480.991.2050 or visit waltdanley.com.