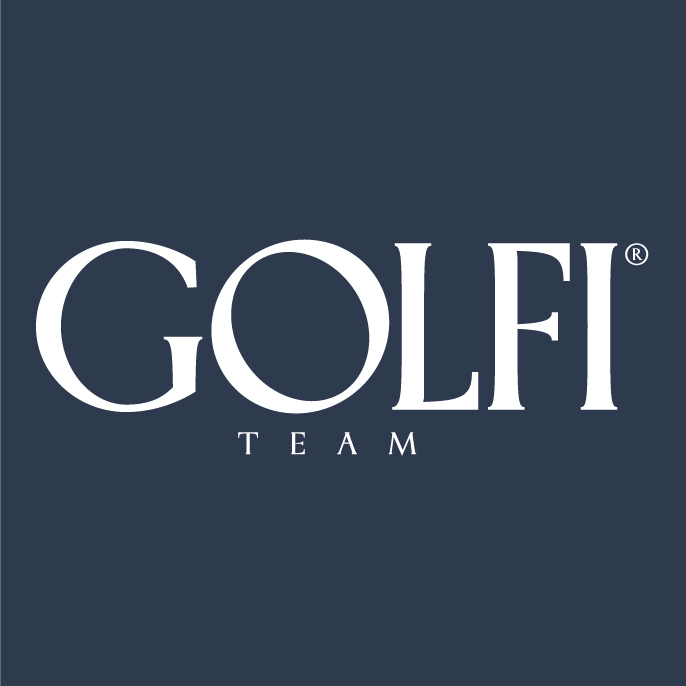 ONTARIO, CANADA - The housing crisis in Canada continues as the real estate market remains unaffordable for many. Over the past two years, home prices reached an all-time high because of COVID-19. The intense demand for homes during the pandemic was closely followed by a shortage of properties. According to the Canadian Real Estate Association, sales are down by 28% from that March peak, even though the housing markets are still historically active. The truth behind Canada’s housing crisis reaches far beyond the pandemic.

Undeniably, it comes down to the building of new homes not keeping up with the growth of Canada’s population. The truth behind Canada’s housing crisis is as simple as that. Over the years, Canada has fallen behind in building new homes at the same rate as the population growth. Dating back to 1962 to 1973, there was a major shift in population post-war. The economic influx increased demand from the baby boomer generation, spiking Canada’s population. According to Statistics Canada, in 1976 Canada’s population stood at 23.45 million. Today, there are 38.1 million Canadians, thus a 62.47% increase.

Surprisingly, it was in 1976 that reports the largest number of new builds in Canada to date. In 1976, there were 124,065 new homes built in the first two quarters. In comparison, in the first two quarters of 2021, there were 133,809 new homes built. Most importantly, Canada’s population was 23.45 million in 1976 whereas today we stand at 38.1 million. Despite a 62.47% increase in Canada’s population, only 9,744 more homes were built in 2021 than in 1976. Rob Golfi, Team Leader, RE/MAX The Golfi Team says, “The numbers don’t lie. Our population has been growing rapidly and there aren’t enough homes for Canadians.” Even though COVID-19 has impacted the real estate market significantly, “this crisis has been brewing for decades,” says Golfi.