Wolff has been a leader in Houston real estate for nearly 50 years. In 1974, Wolff found herself in a predicament. She had two children, ages four and six, and needed a new career. She launched her company Wolff & Associates, now known as Beth Wolff Realtors Real Living, in 1978 with one sales associate and 375 square feet. 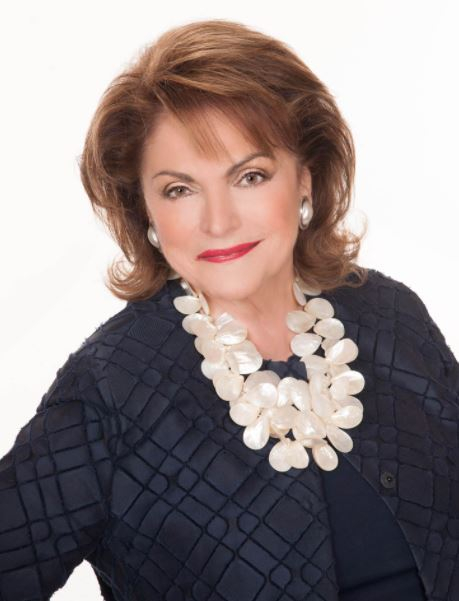 “One day, I was a housewife, and the next, I was their sole supporter,” Wolff told HBJ in 2018. “At that time, there were not a lot of accommodations for working women — very little daycare, not many job opportunities; corporate jobs (were) not very accepting of family leave.”

Now, her company has grown to over 40 sales associates. Moreover, her company is a member of Real Living, a full-service real estate franchise company with over 44,000 real estate professionals. Additionally, Wolff is a member of the Texas and National Associations of REALTORS and Who’s Who in Luxury Real Estate Board of Regents.

Wolff was first appointed to a city commission by then-Houston Mayor Kathy Whitmire. The following Houston mayors over the years — Bob Lanier, Lee Brown, Bill White and Annise Parker — appointed her to city commissions throughout their terms.

She helped build the first Habitat for Humanity house in Houston. She served on the City of Houston Planning Commission during the Heights’ transformation into a historic district and was president of the Houston Association of Realtors in 1992.

As chair of Opportunity Houston’s steering committee in 2008, she oversaw a $32 million fund to increase the Houston job market, which later helped the real estate industry because of population growth.

She served as chair for the board of Keep Houston Beautiful and as a board member for several organizations, including the Better Business Bureau, Greater Houston YMCA, Greater Houston Partnership, American Red Cross and the Symphony League.

Wolff's other honors include Junior Achievement Hall of Achievement, the NCJW Faith & Humanity Award (which she shares with son Ed), the Greater Houston Women’s Chamber Hall of Fame, the 2014 Woman of Distinction, the Sue Trammel Whitfield Resiliency Award, Woman of Substance, a Texas Children’s Hospital Community Champion, Citizens for Animal Protection honoree and the Extraordinary Philanthropy Award from Who’s Who in Luxury Real Estate.

Wolff, a native Houstonian, was previously honored as a for-profit finalist for HBJ's Women Who Mean Business in 2016.

Wolff will be honored along with 78 Women Who Mean Business honorees at a luncheon event on Oct. 21. Click here for more information and to register for the event.