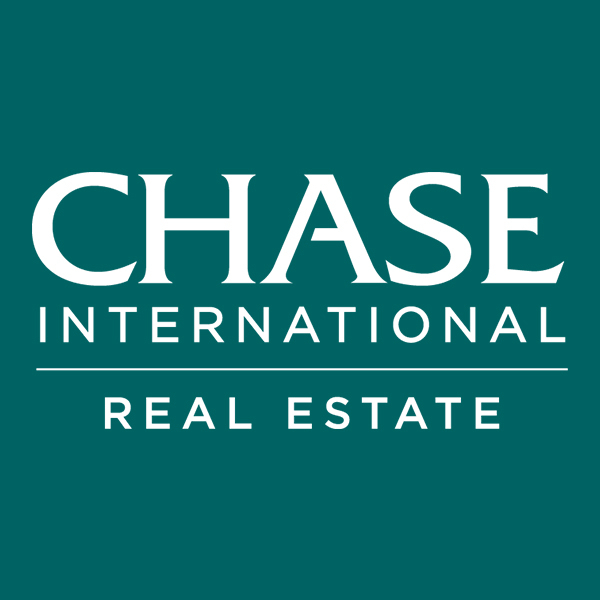 “I am thrilled that Sue Lowe is taking the reins as President of Chase International. There is no one I am prouder of after 31 years of service to our company,” said Shari Chase. “I am looking forward to Sue's strong leadership. She will carry the vision we have created to bring forth a better understanding of conscious business with a focus on our people, planet, and prosperity with joy, health, and success for all.” 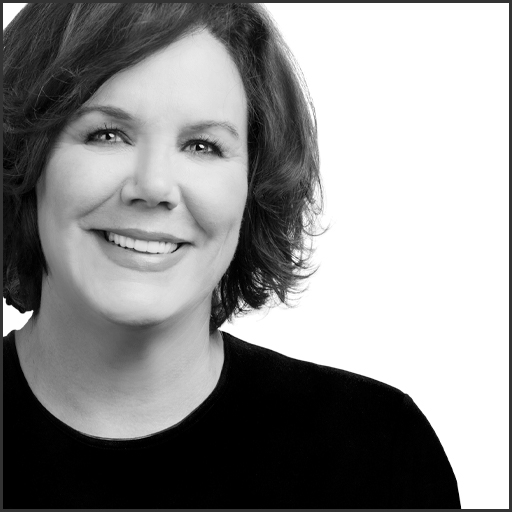 As President, Lowe will be collaborating with all department heads to advance the company’s operations and leadership team to achieve the agency’s lofty goals. In addition, she will oversee Chase International’s consumer-direct initiative, new home development strategies, talent attraction and will continue to work closely with the company’s leaders, managers and sales support team.

Lowe began her career with Chase in 1990 as a realtor and with her well-rounded arsenal of managerial, administrative and client skills, she quickly rose to Vice President.

Throughout the company’s substantial growth in Northern Nevada and California, Lowe followed Shari Chase’s footsteps and became a top globally recognized luxury Broker. Lowe also created the Chase Academy and became the Manager of the Zephyr Cove, NV, office growing it from three agents to 40. In addition, Lowe was the backbone of the business’s corporate meetings and legendary celebrations.

When Chase International acquired the South Lake Tahoe, CA, office in 2006, Lowe became a partner in the company. Within this role, Lowe worked side-by-side with the agency’s Chief Financial Officer and Controller.

When asked about her secret to success, Lowe said, “You need dedication, discipline, and most of all, heart. You must have the willingness to be the best you can be at everything you’re doing. That’s the philosophy that I’ve lived by and what Chase lives by as well. If you do that, and you do it for the right reasons, success will follow.”

As a leader in the company, Lowe is a mentor, friend and visionary who makes the time to help the agents and staff grow personally and professionally. Sharing her industry insight is one of the greatest assets that has led to her success.

“This business is ever-changing. Ten years ago, nobody knew about wire fraud and now it’s the topic of the month; before that, it was mold and before that, it was Radon,” said Lowe. “It’s important to stay current. To be successful, you have to stay on top of what’s happening locally and around the globe; sharing this with our agents is a critical part of what we do.”

When questioned about how Chase rose to success, she said, “The number one thing we honor is our people. Without the people who are part of this organization, and our amazing clients, we wouldn’t be who we are today.”

“Today, Chase International is ranked 119 out of 1,000 national companies per RisMedia and number one in the region with $2.5 billion in Sales Volume and 3,286 Transaction Sides,” said Lowe.

As for the future of the company, Lowe shared the passion that lies within the pulse of the company: “The sky’s the limit. No glass ceilings here. We have no boundaries.”

Founded in 1986, Chase International is a dynamic real estate company joining the hearts of buyers and sellers worldwide. Committed to the success of its clients, sales associates, staff and community, Chase cares and loves making a difference in people’s lives. With more than 375 professional REALTORS® representing homes at all price points, the company is proud to be the market leader, achieving the highest 2019 volume in the region with nearly $1.5 billion in sales. The company currently operates ten locations in Zephyr Cove, Glenbrook, Incline Village, Carson Valley, South Lake Tahoe, Tahoe City, Truckee, Reno, Sparks and Henderson, as well as a European marketing and PR firm in London. With powerful national and international connections in place, Chase exclusive listings receive maximum exposure to potential purchasers worldwide. For more information about Chase International, visit ChaseInternational.com.

5 Reasons to Work with a Lake Norman Real Estate Agent

Kentwood Real Estate Announces “Significant Sales” Homes over $2 Million for the Fourth Quarter of 2021 Totaling Over $134,000,000 in Sales Volume