SEATTLE, WA – Who’s Who in Luxury Real Estate is thrilled to announce that entrepreneur, keynote speaker and author Molly Bloom, most notably known for her best-selling memoir Molly’s Game, has been selected as a featured speaker for the upcoming 24th Annual Luxury Real Estate Fall Conference, held September 24th through the 27th in Washington D.C.

Molly’s book, which was adapted into an award-winning film of the same name, follows her journey as a college student and 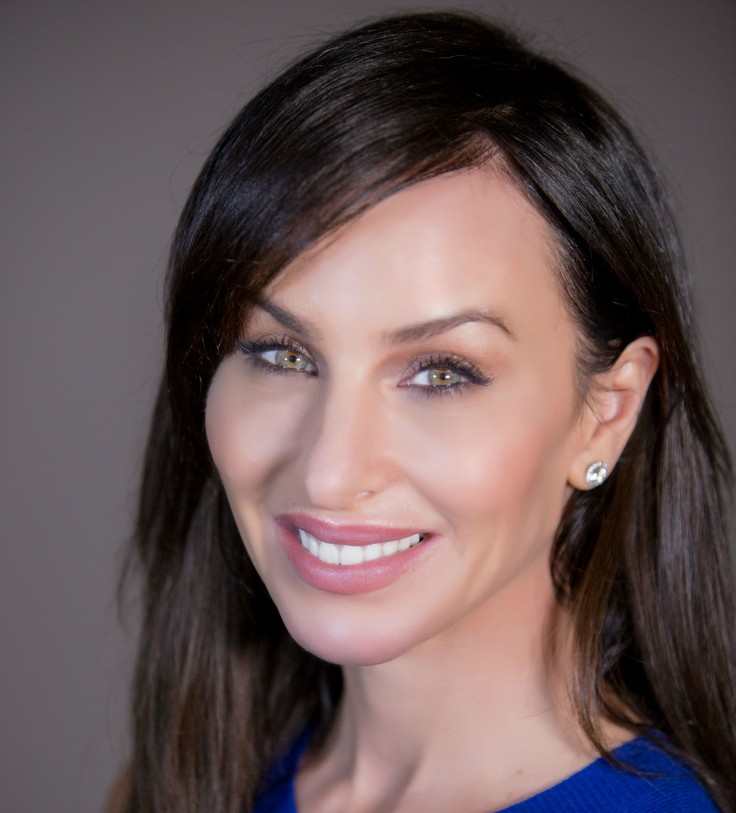 LA waitress who found herself building and operating one of the largest and most exclusive underground poker games in the world. Molly’s tournaments attracted prominent high-net worth individuals and celebrities such as Leonardo DiCaprio, Tobey Maguire and Ben Affleck, with hands transferring hundreds of millions of dollars, raking in as much as $4 million each year for herself. However, Molly was ultimately arrested by the FBI and lost all the money she had earned during her games.

Rather than giving in to her setback, Molly prevailed by turning her negative experience into opportunity and has since appeared on numerous shows, media outlets such as Ellen, Vice, The Los Angeles Times, NPR, Vulture, and has been asked to speak at Fortune’s Most Powerful Women, for companies like Blackrock Financial and SiriusXM Radio.

A worldwide collection of top brokers representing the finest luxury properties across the globe, Who’s Who in Luxury Real Estate has been leading the real estate industry since 1986. This hand-selected group of more than 130,000 professionals with properties in more than 70 countries collectively sells over $300 billion of real estate annually, making it the most elite and comprehensive luxury real estate network in the world.

Who’s Who in Luxury Real Estate’s global network is showcased on LuxuryRealEstate.com, the No.1 portal for luxury properties online, presenting more multi-million-dollar estates than any near-peer. Frequently distinguished as a leader in the industry, the company has been recognized by Forbes, the Inc. 5000 List and The Wall Street Journal. In addition, they have been honored by The Webby Awards, ADDY Awards and most recently named ‘Best Real Estate Website’ in the 2018 Internet Advertising Competition Awards and ‘Outstanding Website’ in the 2018 WebAwards by the Web Marketing Association.