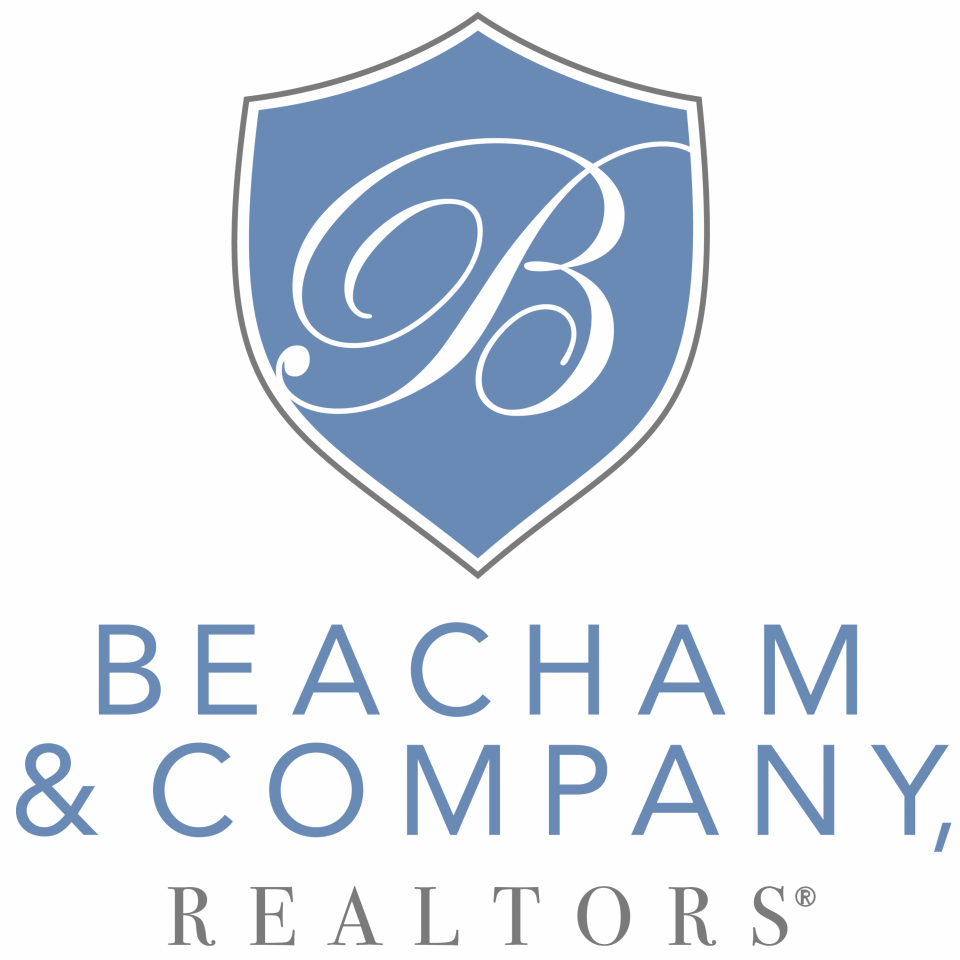 ATLANTA, GA- Beacham and Company REALTORS® welcomed Chad Carrodus to their Buckhead office this past month.

Chad's passion for real estate is in part driven by an intrinsic motivation to develop custom solutions for client's unique needs. From working in the fast pace world private jets to running an investor backed tech startup, 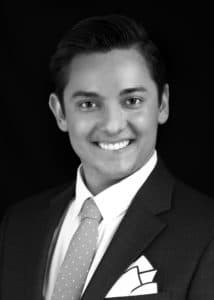 Chad brings a rare perspective which translates into a first-class client experience in luxury real estate.

Chad, a native Atlantan, grew up in Marietta and attended George Walton Comprehensive High School in East Cobb. Chad carries deep community ties and prestigious designations, including being the youngest person to ever be named to Georgia Trend's 40 under 40 list. His early ventures included co-founding a startup called BizBoards which is a revolutionary B2B platform to sell businesses, seek investment and post job listings. A second tech venture of his is a mobile app which makes meeting people online safer and more organic. He has been featured as a keynote speaker at Tedx, Emory's Goizueta Business School and received official commendation from Governor Nathan Deal. Chad's sharp attention to detail and superior customer service comes from his stint in private aviation where he sold charters for private jets and various private aviation services.

About Beacham and Company REALTORS®

Beacham & Company, REALTORS® is Atlanta’s top-selling luxury real estate office. The firm was founded by Glennis Beacham, one of Atlanta’s most celebrated real estate agents and the only agent in Georgia to sell nearly $2 billion in real estate. The firm has 100 agents who average $7 million in sales per agent - the most productivity by dollar volume sold than any other Atlanta real estate firm. In 2018, Beacham achieved record sales for the 12th consecutive year despite a down year for the overall market. Known for specializing in the sale of luxury properties, the firm has the highest average sales price in Atlanta among offices with at least $500 million in sales in 2017.