Australia is located in the south western Pacific Ocean in the region of Oceania. It offers exceptional real estate offerings ranging from in city living to spectacular ranch and rural properties. Discover the colors of the outback, the excitement of the cities and a range of natural wonders you won't find anywhere else. The Gold Coast is one of the world’s hottest property markets, and it’s only one section of the tremendous 21,262 miles of coastline surrounding the country! Found off the northeast shore, the Great Barrier Reef is the largest coral reef in the world stretching over 1,600 miles long, and can be seen from outer space. It is the flattest of continents, and hosts a wide variety of landscapes, from tropical rainforests to mountain ranges to dry desert. This makes the wildlife in Australia is among some of the most unique in the world, with duckbill platypuses and marsupials such as kangaroos, koalas, and wombats. Australia has one of the lowest population densities in the world, making it a great location for property in a secluded and tropical location in the southeastern hemisphere. 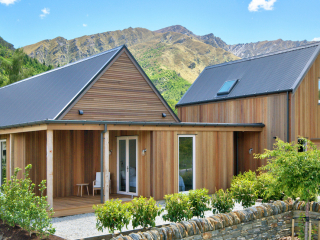 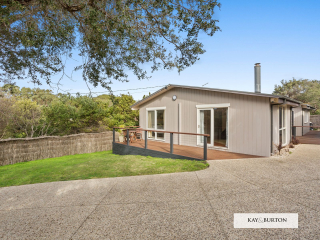 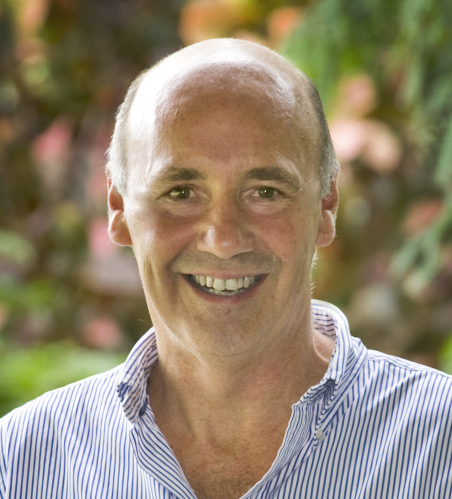 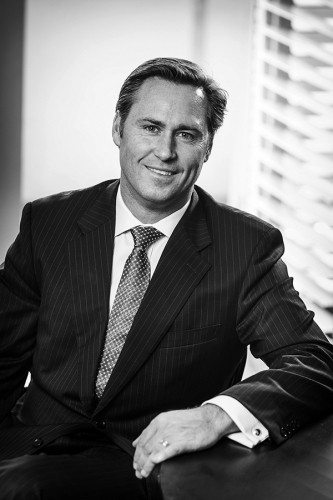 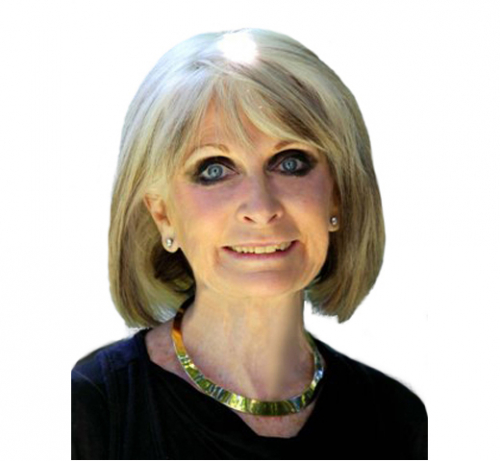 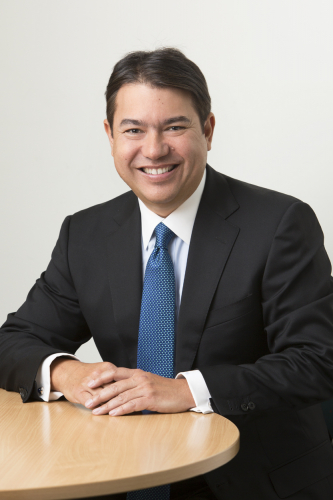 Voted the world’s most livable city, Melbourne is also Australia’s “cultural capital” with art, sports, dance, and other cultural institutions

A hub of culture, Sydney is the most populous city in Australia surrounding the world’s largest natural harbor

Swim, fish, and kayak against a backdrop of dusky pink mountains, blue-green sea, and white sand