Stock markets – Stocks rallied this week after Treasury Secretary, Janet Yellen, and Federal Reserve Chairman, Jarome Powell testified in congress. They suggested that inflation fears are overblown, and not a serious threat. This pushed interest rates down for the first time in several weeks. The U.S. has also seen a dramatic decrease in COVID-19 cases, and a ramping up of vaccinations over the last several weeks. Conversely Europe and much of South America have seen a rise in cases. They are instituting a new round of restrictions that will impact their economies. That could impact corporate sales to those countries.

U.S. existing-home sales -The National Association of Realtors announced that the number of existing-home sales in February was 6.22 million on a seasonally-adjusted annualized rate. That marked a drop of 6.6% from January’s sales rate, but a 9.1% increase from February 2020, when sales totaled 5.70 million on a seasonally-adjusted annualized basis. One reason is that February has three fewer days (10% fewer days) than January and that the majority of February closings went under contract in December and January which has fewer openings due to the holidays. The median existing-home sales price in February was 15.8% higher than one year ago. That marked 108 straight months of year-over-year increases in the median price. Existing-home sales include all single-family, condominium, townhouse, and co-op sales.

Have a great weekend! 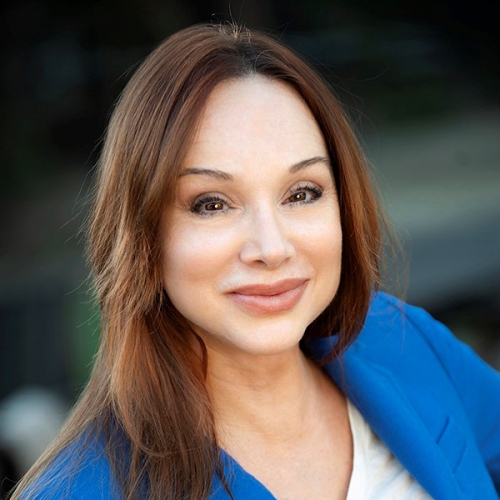 Carrie Wells Closes Property at Base of Apsen Mountain for $27.5 Million