Utah is one of the fastest growing states in the nation with a population increase of 15.5% last year.  Utah ranks first in the United States in cumulative growth, according to data from the U.S. Census Bureau.  According to the Kem C. Gardner Policy Institute, since April 1, 2010, Utah has grown by 509,000 people, increasing the state’s overall population to 3,273,000.

On a county level, Washington County had the greatest growth last year at 4.1%, in large part due to the continuing popularity of the St. George metro area.  Wasatch County, the home of Heber City, Midway, Charleston, Daniel, and Wallsburg, now ranks third in the nation for fastest cumulative growth since 2010.  The population in Wasatch County 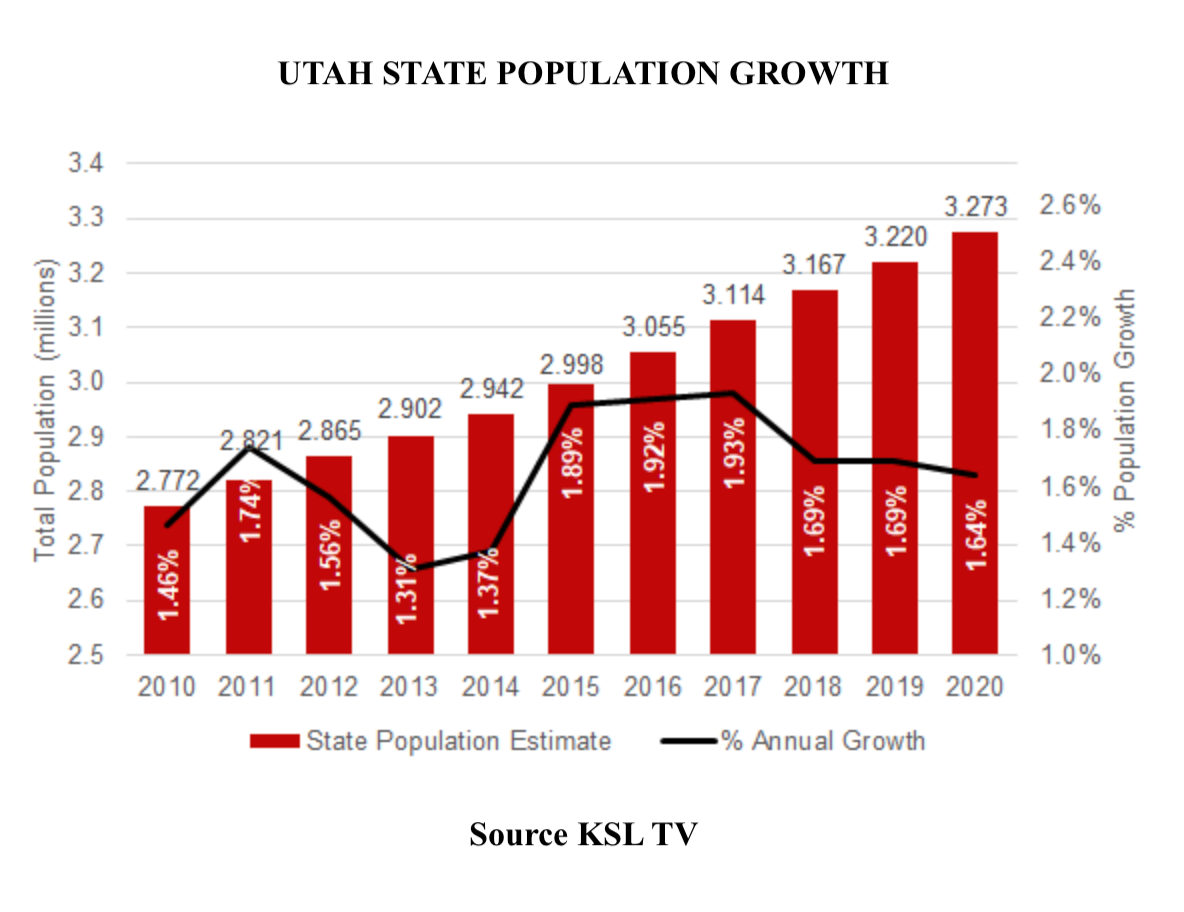 has nearly doubled with an increase of 44.9% since 2010.  Rounding out the top 3 counties for growth is Utah County with a population increase of 3%.  Last year, Salt Lake County grew by a healthy 1% and Summit County, home to Park City, grew by 0.61%.  Duchesne and Grand counties were the only counties in Utah to shrink in numbers last year.

Growth is a natural predictor of pricing in real estate.  We’re seeing historic lows in inventory which is creating competition among buyers.  High demand and low inventory is creating upward pressure on pricing in the Wasatch Back market which comprises Park City and the Heber Valley.  Average prices have increased in some greater Park City market sectors as much as 35% since last year.  With inventory continuing to remain low and demand high, greater Park City is experiencing a true seller’s market. 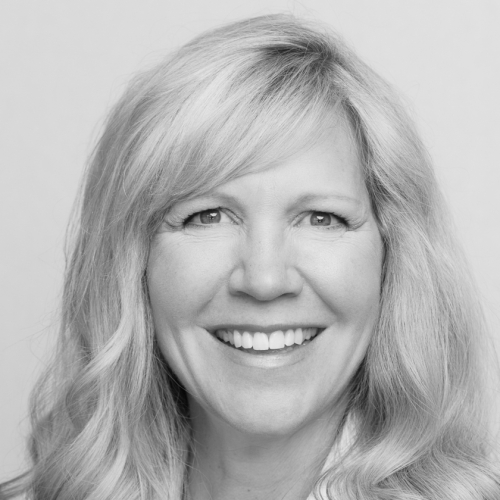 When Buying and Selling

Three Ways to Protect Yourself When Buying New Construction