When a trio of enterprising gentlemen purchased the area called Coral Ridge Properties in 1953 for $19 million from Chicago attorney and real estate developer, Arthur T. Galt, the huge track of land reaching south from Sunrise Boulevard northward to Commercial Boulevard, and west from Federal Highway eastward to the Intracoastal Waterway was not yet considered part of Fort Lauderdale!

A prized parcel in this purchase was an area that had been earmarked for a Palm Beach-like village to be called the Floranada Club, only to be halted from further progress with the land bust and hurricane of 1926. Coral Ridge Country Club became this desirable tract when James S. Hunt, Joseph Taravella and Stephen Calder began developing the area in 1954 with Robert Trent Jones the country’s premier golf course architect commissioned to design these select acres.

Charles F. McKirahan, the famed architect of distinguished Tropical Modern buildings in Fort Lauderdale from the late 1940’s until the 1960’s was chosen to create the Coral Ridge Country Club clubhouse building which proudly opened in 1955 and continues to serve the neighborhood today.

But, the developers didn’t stop there. To accommodate those property buyers who missed out on purchasing the land and homes surrounding the exquisite views of the golf course, Hunt and Calder decided to offer something special to attract potential investors to another draw of the South Florida lifestyle—waterfront. The trio then began to develop the track of land along the Intracoastal Waterway by continuing with the “finger islanding” technique successfully used in other areas in Fort Lauderdale.Today, these prestigious waterfront properties coupled with the peaceful golf course community and signature country club make Coral Ridge Country Club an exclusive and continuously desirable neighborhood.

If you would like to view this property or any of the offerings in Coral Ridge Country Club, call me directly at 954-243-0497 or email: Erica@FloridaLuxurious.com. 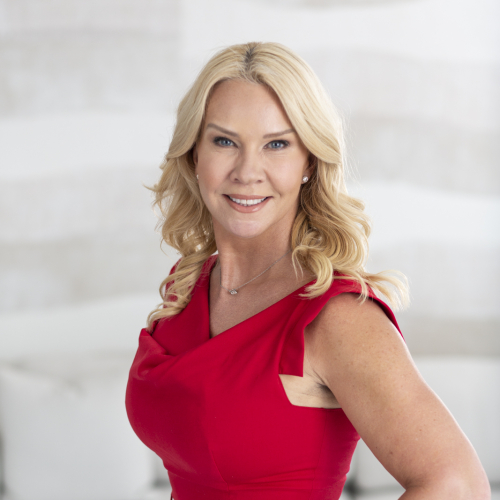 Modern Farmhouse in Cotswold that will leave you Speechless

Enjoy the Best of Buckhead Living in this Luxurious, 4,300+ Sq Ft High-Rise Home