Offered for sale premises with total area of sq. m. 1002,1, in the famous Stalin skyscraper on Kotelnicheskaya embankment in downtown Moscow. The first line of the embankment of the Moscow river, panoramic Windows. Ceiling height from 4 to 8 meters, it allows you to increase the area of the premises. In the years 2015-2017 in the house a major overhaul. Residential house on Kotelnicheskaya embankment — one of seven implemented the Stalinist skyscrapers in Moscow. The building is located near the confluence of the Yauza river with the Moskva river in such a way that two lateral buildings are along the coast and Podgorski embankments. The skyscraper was built as a "city within a city". 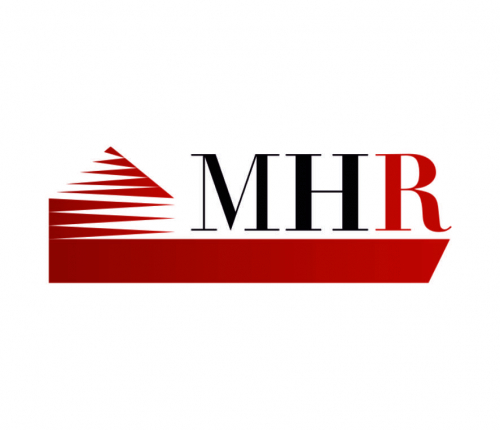