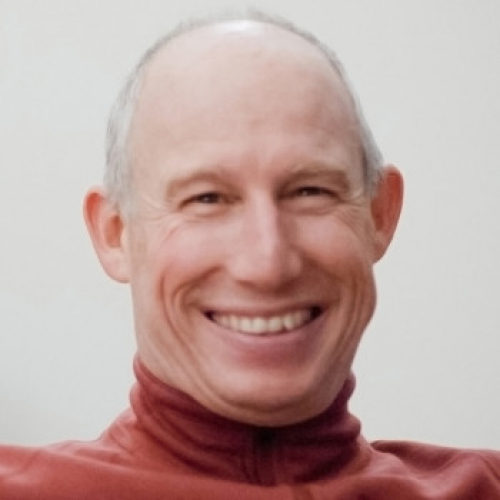 Albert graduated from Skidmore College in 1985 with a bachelors degree in Business/Accounting. Albert then moved to New York City to work for The Synchron Corporation, a real estate development firm. Albert became a licensed Real Estate Agent in 1987. In 1988 Roer was hired by the Canyon Ranch Organization, as a financial analyst, from 1988 to 1991. Albert moved to Telluride in November 1991 where he headed up the accounting department for the Peaks Resort & Spa until October 1999. In October 1999 Albert became one of the founding Partners of FlightOne, a locally owned and operated aircraft charter and fractional aircraft ownership program. After seeing FlightOne through start-up and heading operations as General Manager for three years, Albert decided that he needed to get back to his real estate roots. Roer was hired by Stephen Butts in September 2002, and named President to over see day-to-day business operations. Roer became partners with Stephen Butts, Telluride Properties founder, in August of 2004. Albert is currently the Managing Partner at Telluride Properties.

Have you worked with Albert D. Roer before and want to write a testimonial on their behalf? 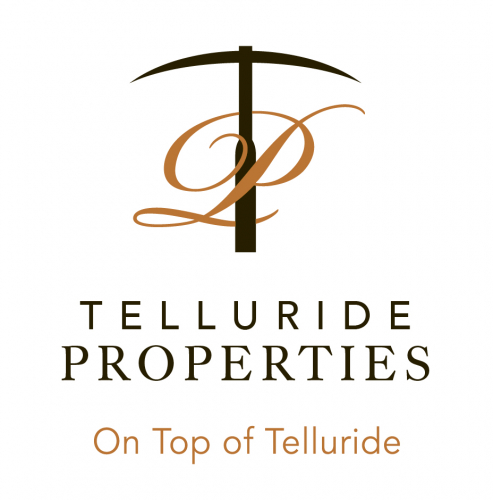