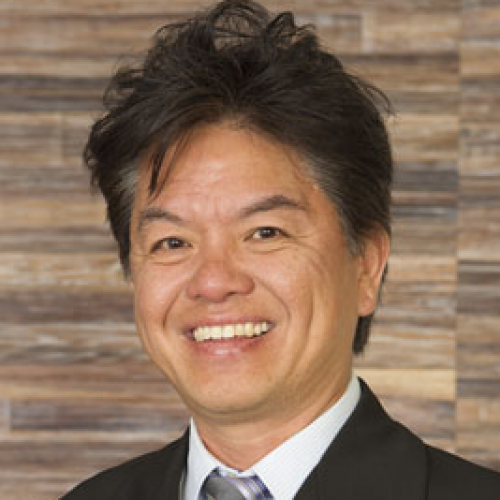 The highest grossing romantic comedy in a decade is Crazy Rich Asians and Eric's wife Jenny believes it's based on him and his family.

"Well not quite," ever-smiling Eric says, "although the movie was shot in Singapore where I was born, and the story-line has some similarities.

"My Papa, the youngest of one of the wealthier Singaporean families, to the surprise of his family, refused to be a spoilt brat. He left the family home at an early age deciding to start a career from scratch, work hard and accept no assistance from his parents. He succeeded and proved his worth."

Eric inherited the same attitude and beliefs as his father. It was always about working hard to achieve what was wanted out of life. However, serving 2 years in the army in the National Service of Singapore would toughen anyone!

After arriving in Noosa with a graphic design and art background and no available jobs, he remembered his father's work ethic and decided to reinvent himself.

"It was 1995 and one could say my real estate career had a wobbly start," a determined Eric recalled. "For two years on numerous occasions, I whined about quitting the job many times and nearly succumbed. And remember there was no Internet, no mobile phones and working hours were much longer and 6-7 days was a norm.

"My clients, many of whom have become dear friends, now form a solid part of my database and network. From buying and selling humble brick and tile homes to prestige, luxurious and high-end homes designed by renowned architects and owned by sports stars and CEOs, all clients want the same qualities in a real estate agent - integrity and honesty. Without them there's no longevity in the business."

Have you worked with Eric Seetoo before and want to write a testimonial on their behalf?