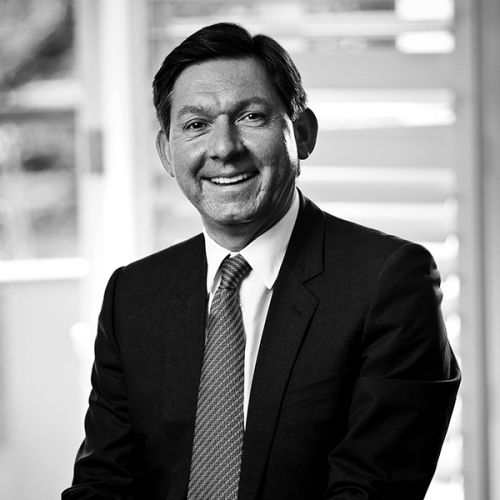 “I believe that Kay & Burton’s continued success is dependent on the vision we have for its future and the uncompromising excellence we invest in every opportunity to that end.”

Ross joined Kay & Burton in 1995, has been a director since 2001 and was appointed Managing Director in 2014. He is widely recognised as one of Australia’s most influential agents. His ability to create competition and his exciting marketing campaigns has helped him achieve record prices in the industry. The relationships he has cultivated and nurtured over the years have provided the business with an enviable private client database. In an industry that is all about property, Ross is all about people.

Have you worked with Ross Savas before and want to write a testimonial on their behalf?