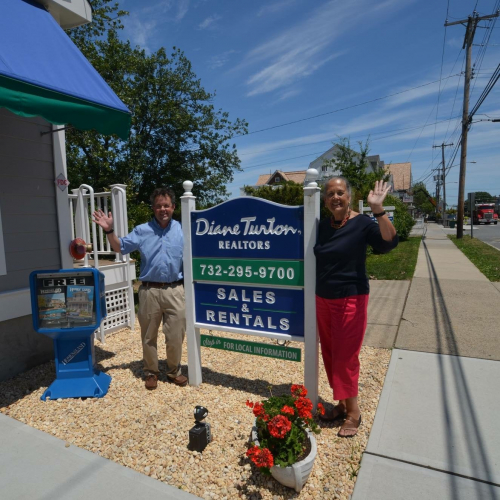 Suzanne B. Van Schoick (Suzie Van) is a life-long, year-round resident of Bay Head. Before she began her real estate career, Suzie owned and operated her own retail flower shop in Bay Head. A chairman of the Sea Gulls Garden Club for children for 10 years, she remains a member of the local Seaweeders Garden Club.In more than a decade with Diane Turton, Realtors, Suzie has earned the title of Top Producer in the Bay Head office five times. In 1999 she became Top Producer for the entire company, and she has also been named several times to the Circle of Excellence.As a consistent member of the Million Dollar Sales Club, Suzie brings superb service and unparalleled local knowledge to every transaction. She has earned clients' trust through her responsiveness and discretion.When she's not working or gardening, Suzie volunteers at St. Gregory's Pantry and spends time with her husband, John, and with her children and grandchildren. She enjoys traveling, especially to Scotland and Ireland, and is a member of the Bay Head Yacht Club.

Edwin C. O'Malley (Ed) is a life-long, year-round resident of Mantoloking. He graduated from St. George's School in 1993 and from Kenyon College with a Bachelor of Arts in Biology in 1997. While still a student at Kenyon, Ed founded his consulting company, Osprey Technology Consulting. His continuing involvement with his consulting clients complements his experience as a realtor in the Bay Head area.After two successful years in the Bay Head and Mantoloking real estate market, Ed joined Diane Turton, Realtors in August 2003.When not working, Ed is an avid sailor, skier, and fisherman, vacationing in Florida and Vermont. He is also an active member of Mantoloking Yacht Club.Ed offers outstanding knowledge of the area and a commitment to service of the highest caliber. He puts his local knowledge and connections to work for every client.

Have you worked with Suzie Van Schoick & Edwin C. O'Malley before and want to write a testimonial on their behalf? 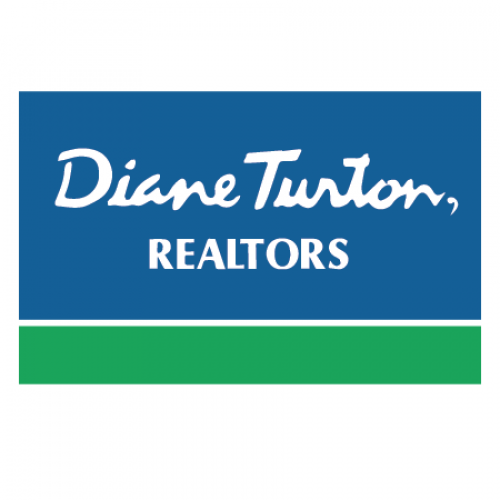