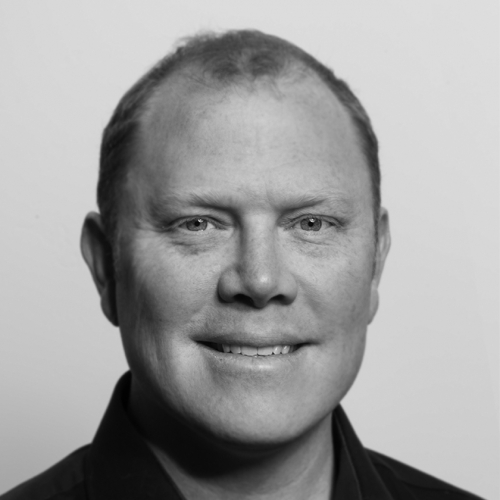 From a young age, Damon has known a few things about himself. He loves his country and loves being outdoors while enjoying it. Growing up in Kentucky he was fortunate to be exposed to the Rocky Mountains by his parents on their yearly ski trips to the great ski towns of the west. The small and charming town of Park City stood out to him even when he was young. Impressed with the variety of terrain and its deep powder he knew this was the type of place he wanted to live one day.

Before he could embark on his current path Damon had to fulfill his lifelong passion to serve in the U.S. Navy where he was appointed to the US Naval Academy and received two Letters of Commendation. His time there taught him the valuable lessons of discipline and hard work, traits you can still find in Damon’s calm and straightforward approach with his clients and his business.

With that stage of his life complete he decided it was time to see what living in a real mountain town would be like. Damon feels that he could not have chosen a better place to move then Park City in 2005. By 2006 he began his current career by selling luxury real estate at the Canyons Ski Resort. The stars quickly aligned, he met his wife Leah here in Park City and they are now raising two young children in what they consider one of America’s great towns. The easy-to-access hiking, skiing and snowshoeing keeps his family happy and healthy along with their frequent road trips to the many nearby State and National Parks.

Now over a decade later Damon and his family have continued to embrace their mountain lifestyle while gaining continued success in the local real estate market. He has been a top producer at prestigious developments such as Promontory and Red Ledges and is consistently ranked in the top tier at Sotheby’s International Realty since joining them in 2012. Years of working closely with developers have given Damon the knowledge and expertise necessary to help spec home builders from start to finish. He will be with you each step of the way from picking the right site to selling the final product.

Damon’s vast local knowledge makes him a premiere asset to buyers looking around the various neighborhoods of Park City. His experience will make sure you will find the best fit for your needs. When listing homes Damon has a proven track record of quickly selling a wide array of properties from large luxury homes right down to cabins, condos and vacant lots. Damon’s character and integrity have made him a well-liked and respected member of the local real estate community and he is looking forward to putting his talents to work for you.

Have you worked with Damon Leake before and want to write a testimonial on their behalf? 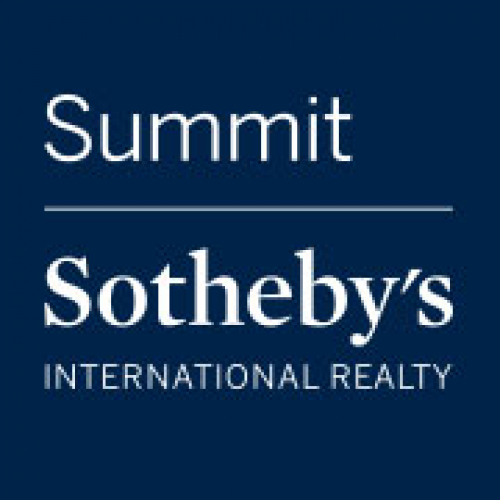