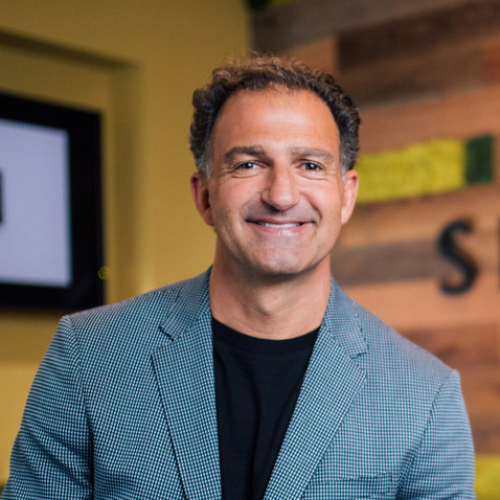 He co-founded Sereno Group with his father, Marko Trapani, Sr. and his lifetime best friend, Ryan Iwanaga. Chris and Ryan had the vision for Sereno Group and were financially backed by Marko Sr. who wholeheartedly believed in them. Sereno Group has grown organically to nine locations and 300 experienced Realtors in less than 10 years. The company has established itself as a proven market leader and consistent community supporter partly through its 1% for Good Program. The formula for success has been to attract and hire only seasoned professionals who share a common thread of professionalism, care and creativity and to maintain an incredibly supportive staff and infrastructure.

The Sereno Group brand is already in a class by itself. It has come to be signified with quality and accountability in the world of Residential Real Estate. Chris and Ryan’s plan was to move away from the impersonal mega- firms and corporate brands into an environment that is rich in spirit and support of its people and keeping their best interests at the forefront of the priority system.

Sereno Group eclipsed the $500 million annual sales mark in their first full year in business. In 2009, the firm was ranked the 4th most productive residential real estate company in Silicon Valley with in excess of $600 million in sales. Company sales have consistently climbed each year with $800 million in 2010 and more than $1 billion for 2011. 2012 resulted in an 80% year over year increase with $1.8 billion in closed sales. In 2013, the firm closed $2.15 billion in total sales volume and has steadily increased sales each year to $2.8 billion in sales volume for 2016. Sereno Group has been named by Bay Area News Group as one of the top two Best Places to Work in the entire bay area for eight consecutive years (2009-2016). The firm was recently recognized as a top performing company nationally by RIS Media including top 56 for overall production, top 4 for per agent productivity and top 10 in highest average sales price in the US for 2014. Most significantly, Sereno Group was honored as one of the top 50 corporate givers by the Silicon Valley Business Journal and has contributed over $1,000,000 to local non-profit organizations from 2013 to 2016 through their 1% For Good program.

Prior to launching Sereno Group, Chris was the President & COO of Coldwell Banker Residential Brokerage in Silicon Valley overseeing 17 offices and more than 1400 Realtors. His metro was responsible for $8 billion in annual sales and in excess of $250 million in annual gross revenues. In addition to overseeing the day to day brokerage operation, Chris was responsible for growth in the area including recruiting and acquisitions where he successfully led the purchase of a notable real estate company in Santa Cruz County in 2004 integrating 100+ additional agents and $511 million in additional sales volume into his region.

Chris grew up in Saratoga, graduating from Saratoga High School in 1985 and Cal Poly SLO in 1990. He also attended the Wharton School of Business’ CEO Leadership course in 2004. He began his real estate sales career in 1990 at the age of 24 and became an office manager leading one of the top ranked real estate offices in the country at the age of 33. At 35 he became Executive Vice President of Coldwell Banker and in 2004 at the age of 37 became Coldwell Banker/NRT’s youngest President in the nation. He resigned from his position at Coldwell Banker in 2006 to fulfill his dream and vision to create Sereno Group.

Chris’s family has a long history in Silicon Valley. His Grandfather was a real estate broker in the Willow Glen area of San Jose from the late 1940’s until his passing in the early 1980’s. His father, Marko, was a worldwide leader in insurance sales and was a pioneer in the card room industry owning several card rooms beginning in the early 1970’s in Palo Alto, Santa Clara, San Jose and eventually creating, developing and co-owning the successful Bay 101 card room in San Jose. Chris resides in Monte Sereno with his wife Kirsten and their three children. He is a member of Los Gatos Rotary, Saratoga Federated Church and also serves on Cal Poly San Luis Obispo's President's Council of Advisors.

Have you worked with Chris Trapani before and want to write a testimonial on their behalf? 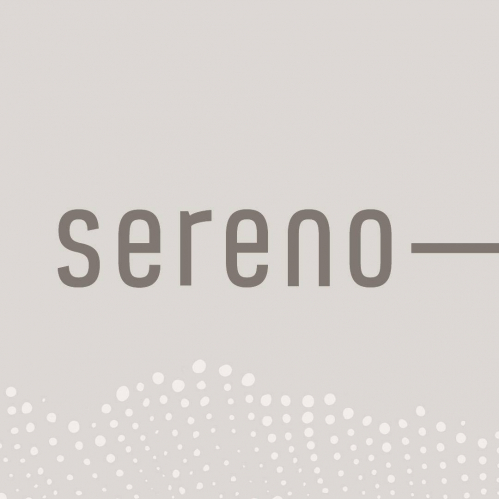