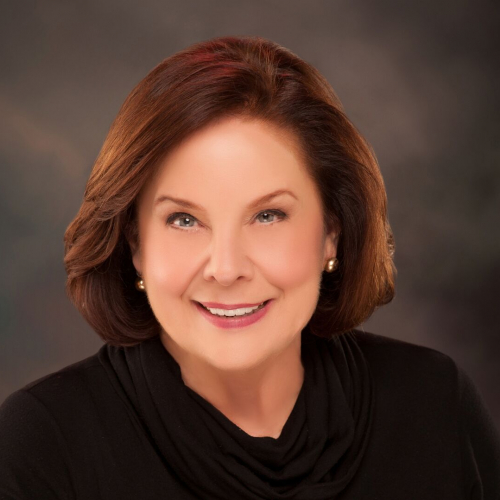 Since opening her own real estate firm in Miami in 1984, Audrey Ross has established herself as one of the city's preeminent purveyors of luxury homes. After years of dedication to her work and providing absolutely the best and most discreet service to the world's movers and shakers who make up her clientele, she has become known to those in international real estate circles as "Miami's Woman at the Top." It's the ultimate lifestyle. The elegant serenity of the coast and waterways. An international ambiance that adds pizzazz to the opulent neighborhoods. Picturesque views of beautiful sunsets and a manicured skyline. This is the Miami that Audrey Ross knows and loves. The city has a pulse all its own... and the person keeping the closest tabs on its trends and transformations is Audrey. As a longtime resident of Coral Gables, she has watched over the bustling activity that has transformed Greater Miami from a world class beachside resort city to a dynamic international trade mecca. The sun, surf, and rare wildlife of the Everglades and Biscayne national parks remain and are now complemented by great ethnic and cultural diversity, the world's largest port and the United States' busiest international airport. A visionary in her own right. Audrey had the foresight to research this incredible growth as it was happening and learned what this influx of people would mean to both current residents and those relocating here. Her clientele list is a veritable who's who of the movers and shakers of the world - Fortune 500 executives, film stars, international entertainment figures, sports celebrities and heads of foreign countries. NAR; FAR; MLS; FIABCI-USA.

Have you worked with Audrey H. Ross before and want to write a testimonial on their behalf?