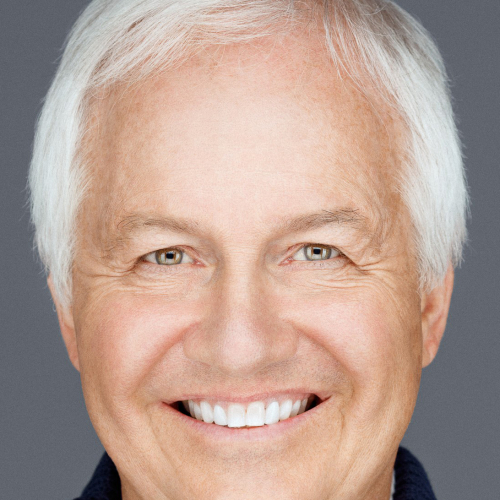 Dynamic... Connected ... Creative... Knowledgeable.. Caring. All words that aptly describe the energy and enthusiasm that Terry and Cindy Oakes, "The Oakes Group," both bring to their real estate careers and their personal lives!!

A familiar face in Denver business for over 30 years, Terry Oakes is proud to call LIV Sotheby's International Realty his real estate home! Terry's professional sales and marketing experience have earned him the coveted "Who's Who in American Business" (since 1992) and "Who's Who in America" (since 1996). Terry has been listed as a 5280 Magazine "Five Star Agent" since its inception and is a Member of the Board of Regents for Luxury Real Estate. He is continually ranked among the top tier of all brokers within LIV Sotheby's. As a Platinum member of the Denver Board of Realtors Million Dollar Roundtable, his commitment to the industry has firmly established him as one of the premier leaders in the Denver metro luxury real estate market.

Terry has always had a creative bent!! Immediately out of college, Terry entered the fashion world. He built a successful business (BolderDash) that catered to an influential Denver clientele for almost 20 years. His contemporary stores were named "Best of." by numerous local and national publications and earned him the cover picture and story within "Inside Denver" Magazine upon his retail retirement. In 2006, he sold the business and successfully transitioned to residential real estate.

A 3rd generation Denverite, Terry is a graduate of Cherry Creek High School and Southern Methodist University. Terry has been married to Cindy Oakes, his business partner in The Oakes Group, since 1981. They have two adult children. Daughter, Madeleine, is a Sales Representative for Momentum Group in Denver. Son, Alan, is a designer for Equinox in New York City. Terry has been active on the Boards of the Colorado Institute of Art, the Fine Arts Foundation, the Cherry Creek North Business Improvement District (appointed by Mayor John Hickenlooper), the Vail Racquet Club, Sunwood at Vail, and the Cherry Creek Tennis Association. Terry's favorite activity (beyond real estate, of course!) is his holiday employment as a ski instructor in Vail, CO.

Terry and Cindy are delighted to be affiliated with LIV Sotheby's International Realty. Their partnership, The Oakes Group, is dedicated to providing the quintessential real estate experience!! Whether a client is buying or selling a $200,000 condo or $7 million mansion. Terry and Cindy work to understand each client's needs, creatively find solutions and dedicate their combined energy to getting the job done!!

Have you worked with Terry Oakes before and want to write a testimonial on their behalf? 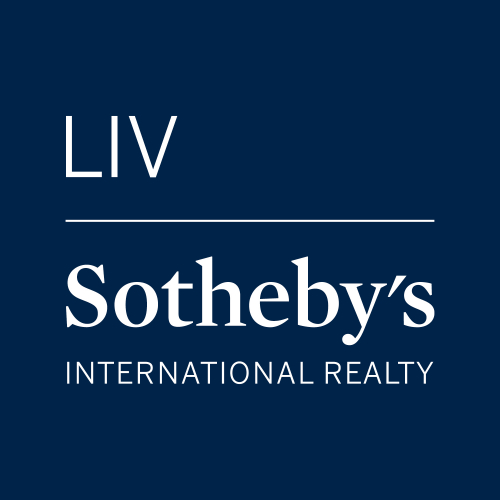