Hello my name is Stacie Neumann. Thank you for considering me to help you sell your home. I have been a REALTOR in the valley since 1997. I moved to Arizona from Indiana to attend college and I graduated from Arizona State University in 1996. I love helping people find their dream home. I am a hard working, organized individual who takes great pleasure in making people happy and comfortable during the process of buying and selling a home.

Have you worked with Stacie Neumann before and want to write a testimonial on their behalf? 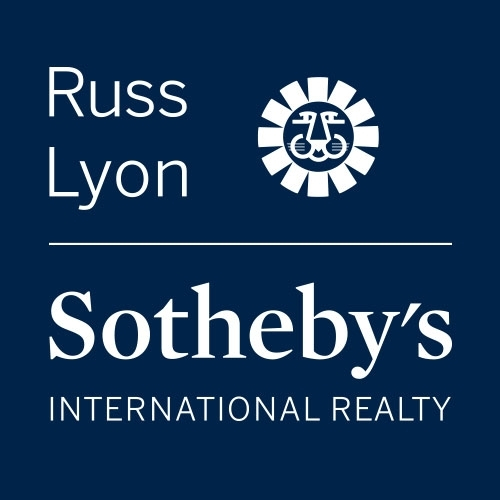