Janet joined Russ Lyon Sotheby’s in 2011 when she and her partner Pat Simpson launched the Pennewell Simpson Partners. Previously, she spent four years building a successful practice with the Matheson Team at RE/MAX Fine Properties. Janet was awarded the prestigious RE/MAX Chairman’s Club Award in 2010 and the RE/MAX Hall of Fame Award, earning over $1 million in commissions during her first three years with RE/MAX.

Prior to becoming a realtor, Janet had a successful career in banking. She held senior positions at major financial institutions on the east coast, before relocating to Scottsdale in 2006 when she accepted a position as Chief Financial Officer for Home Equity Operations at Wells Fargo Bank.

Janet’s finance and business experience contribute to her ability to guide homeowners through the sometimes challenging process of buying, selling and financing their homes and she prides herself on developing relationships with her clients, not simply completing transactions. Both she and her partner Pat are committed to providing the highest level of service to their clients.

Janet, her husband, and teenage son live in DC Ranch and are avid golfers, love to travel and are active in their community. She volunteers with the PTO at Chaparral High School and at Family Promise, a local non-profit that helps homeless families get back on their feet. She attended Michigan State University, holds a Bachelor of Science degree from Rutgers University, an MBA from Drexel University, is a CPA and a licensed Realtor® in Arizona.

Have you worked with Janet Pennewell before and want to write a testimonial on their behalf? 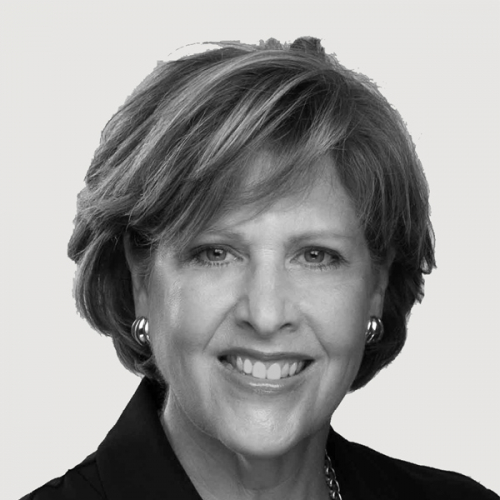 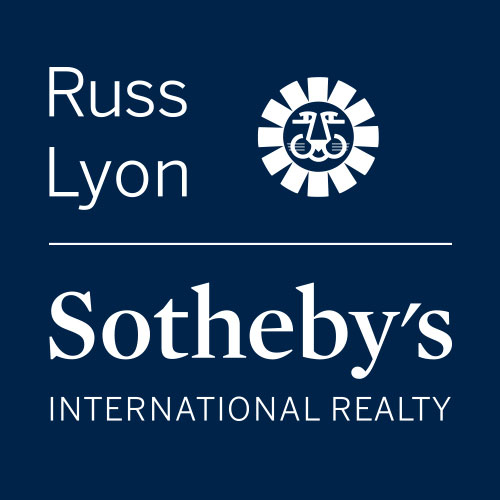