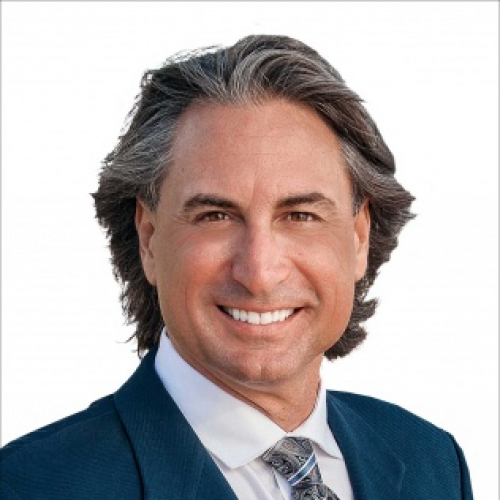 Adam Brown has had an unmatched work ethic his entire life. At age 8, he wanted a skateboard but his family could not afford it. Instead of just leaving it at that and not having a skateboard, he decided he would just earn the money himself. Working on the weekends, Adam mowed lawns, trimmed trees, and bought his skateboard. It was at that point that he realized that if he wanted something bad enough, he had to work hard in order to get it. By the time Adam was 16, he and a friend were maintaining 35 yards a week. “We started after school and worked until dark and weekends, sunrise to sunset,” Adam said. It was this work ethic that prepared Adam for an extraordinarily successful career in luxury real estate. In his real estate career, Adam has sold $400 million in real estate, including nearly 100 sales over $1 million and 30+ sales over $2 million. His sale of a Seawall’s Point estate that sold for $7.5 million remains the area’s highest sale. Adam knows the waterfront real estate market like nobody else. He knows water depths, tides, and bridge spans. This knowledge allows him to fit the perfect home with his clients. He is also a pilot and photographer, and has aerial shots of almost every waterfront home in his market.  Adam is also an avid boater which allows him to show many of his clients views of the waterfront properties that they are interested in from his boat. All this allows Adam to be successful more than almost anyone else in the industry. He comes to his closings with a buyer 70% of the time (the industry average is less than 10%). For Adam, real estate is not just his job, it’s his lifestyle.

Have you worked with Adam Brown before and want to write a testimonial on their behalf? 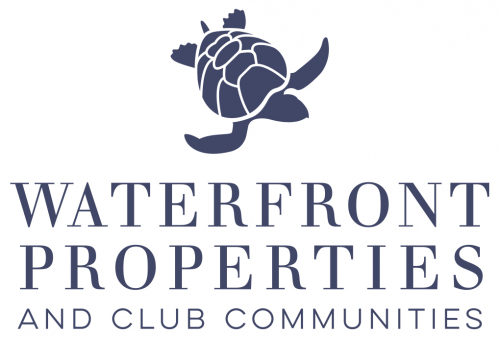