Mike joined Silverleaf Realty in late 2002 as a sales associate, and has been involved in well over $200M in transactions in that span in both developer sales and resale. Originally hired to focus on the developer lots and home sales in Silverleaf, he and the team have expanded into a very strong resale role in North Scottsdale. In resale alone, Mike has accounted for approximately $140M of business since 2006. Some sales highlights include selling the two most expensive homes in the Valley in 2010 ($7.7M and $7.5M) and two of the most expensive lot sales in the market in 2011, a year in which he was responsible for approximately $23M in sales. He has been a solid contributor to the team, always among the top-3 producers amongst the group in this 9 year span.

Licensed in 1997, Mike began his development career in a marketing and membership capacity for the Lyle Anderson Companies. He quickly transitioned to real estate as he was one of the original sales executives at the newly opened Superstition Mountain Golf community in the East Valley. In his six years there he sold 120 properties, totaling more than more than $70M in gross sales (homes and land). He was the top producer in three of those years (2000-2002

Have you worked with Mike Lehman before and want to write a testimonial on their behalf? 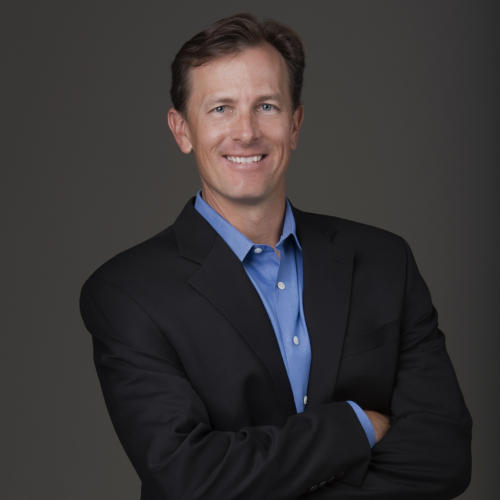