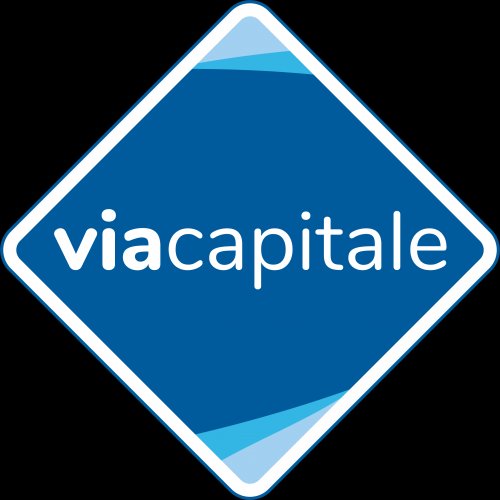 Thanks to the innovative products which Via Capitale introduced on the Quebec market, such as the homebuyer protection and the mortgage protection, Via Capitale has grown at lighting speed and its performances have been officially recognised on several occasions by various organisations as well as by the public. It is the only real estate banner that has received these five prestigious awards:


For its avant-garde marketing, the Mercuriades trophy trophy from the Quebec Chamber of Commerce;

For its many accomplishments, the Dunamis trophy from the Laval Chamber of Commerce;

The Bâtisseur trophy from the National Home Show;

And for the excellence of its customer service, from 1993 to 2012 inclusively, the greater Montreal golden Consumer Choice Award; as you probably know, the awarding of this prize is determined each year through an objective survey carried out by Léger Marketing, one of the most prestigious research companies in Quebec.
A vast referral network, an inexhaustible source of buyers.


Via Capitale brokers count on a vast referral network, which augments and improves their pool of buyers:

Via Capitale is associated with the 120,000 brokers of the Pan-American real estate network Coldwell Banker.

In Quebec, Via Capitale has more than 900 brokers spread throughout the cities and towns of the province

Our reference service also generates many transactions, thanks to agreements with private companies, financial institutions, government, and para-governmental organisations.

Send Inquiry to Via Capitale