John Dunnan’s Family has been in the Charleston area for five generations since the founding of Yeamans Hall Club in 1925. John grew up in Washington DC, where he graduated from Saint Albans School and The Corcoran College of Art. Charleston was never far from John’s mind and he and his wife moved to Charleston part-time in 1993, and full-time in 2000 when their now 12-year-old son was born.

John is a national known artist famous for his gesture drawings, abstract paintings, and figurative sculptures. John learned from his grandmother to ‘leave the world a better place than you found it.’ John serves on the Kennedy Center National Committee for the Performing Arts, joined in 2001, and was Chairman from 2005 to 2007. John has also served on 2 other Kennedy Center boards, the Circles Board, the International Committee on the Arts, and the Board of Trustees. John also has served on the boards of the Charleston Concert Association and is Past Chairman of The Spoleto Board, The Corcoran College of Art Board, and Past Chairman of the Alumni Association, and the MUSC Children’s Hospital Board.

John and his wife, Meredith, have restored many period homes in DC and Charleston, from a small 1735 home to their grand house on Charleston’s High Battery and would love to help you find or sell your perfect home.

Have you worked with John M Dunnan before and want to write a testimonial on their behalf? 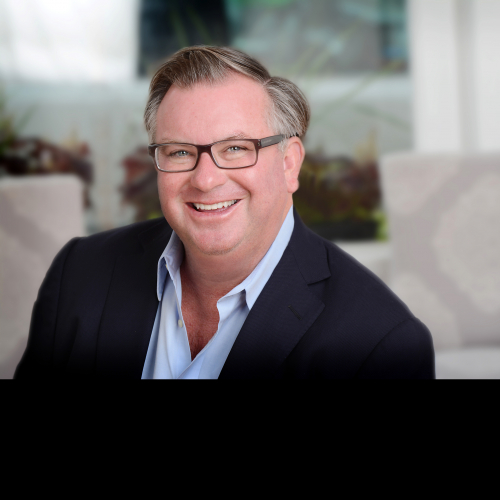