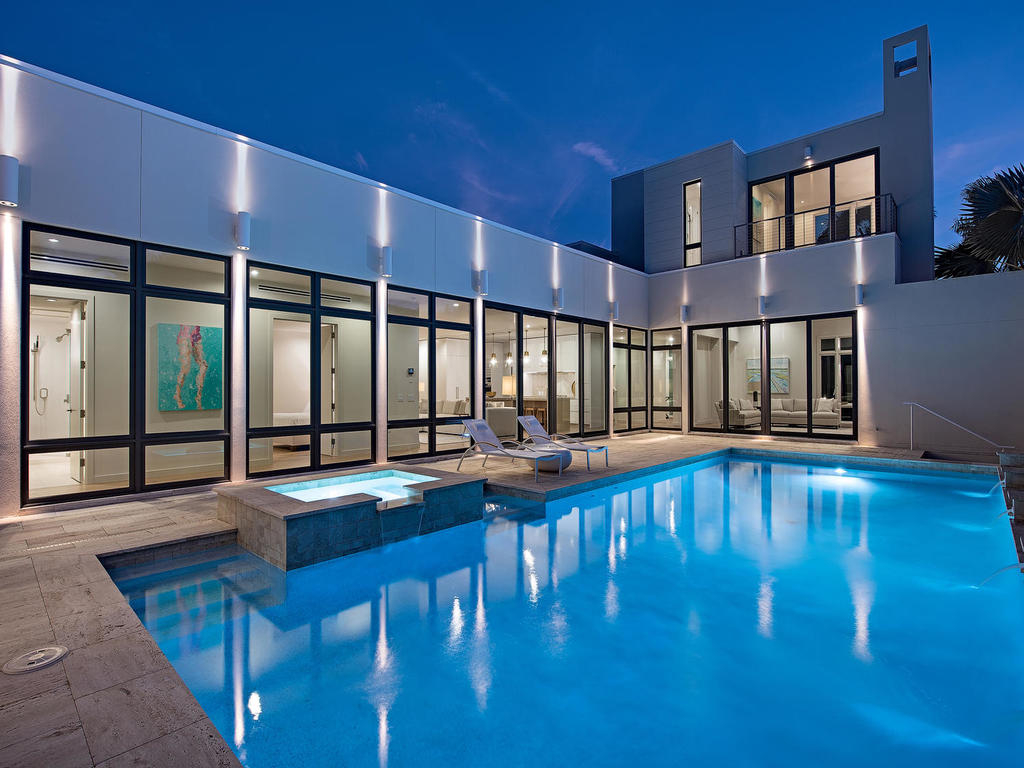 Adam Carriero is a luxury real estate advisor with Gulf Coast International Properties. He is an expert in downtown and waterfront communities including Port Royal, Old Naples, Aqualane Shores, Royal Harbor, The Moorings, Coquina Sands, Pelican Bay, Vanderbilt Beach and the Gulf Shore Blvd. area. Adam began a career in luxury real estate in 1996 and has represented several leading builders with speculative projects including land development, single-family homes and multi-family projects. Adam served on the 5th Avenue Association for five years and coaches soccer for Optimist. A resident of Naples since 1996, Adam grew up in Lexington, KY and attended the University of Kentucky. He finished school in Northern California before moving to Naples.

He is a huge UK basketball fan. Adam enjoys the adventure of the outdoors. He and his wife have an nine-year-old son, Asher.

Life on 5th Avenue South, Naples, Florida is Like No Place Else 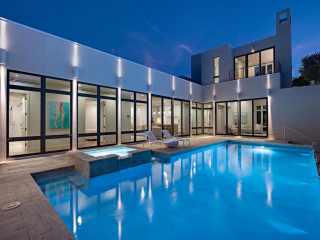 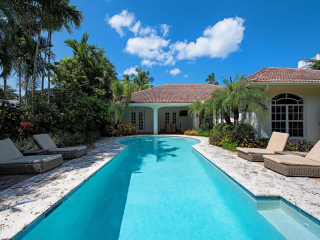 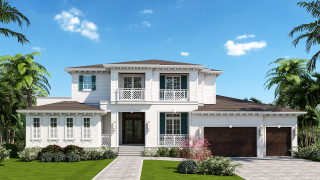 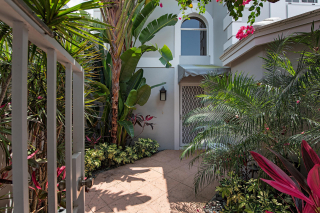 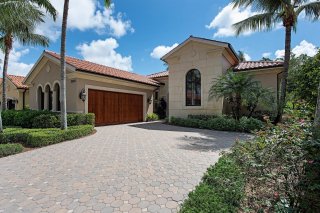 Featuring the Highly Sougth after Valencia Model in Tiburon