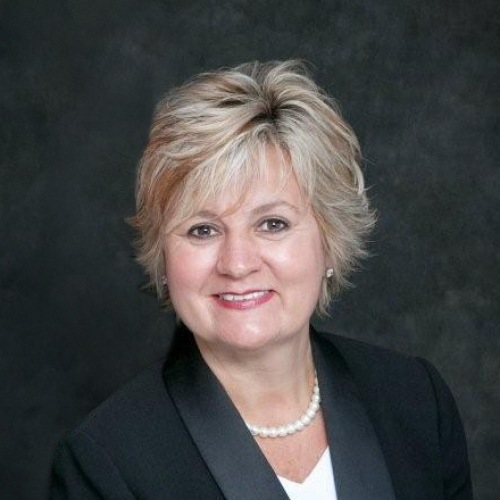 Chinowth & Cohen Realtors is actively involved in Tulsa and surrounding communities. The company raises thousands of dollars every year for “Beads of Courage”, a program through Saint Francis Children’s Hospital helping children facing serious or terminal illnesses. The company is also involved in the Community Food Bank of Eastern Oklahoma, Habitat for Humanity, Big Brothers and Big Sisters of Oklahoma, Cancer Society’s Relay for Life, The Junior League of Tulsa, Light the Night for the Leukemia & Lymphoma Society, The American Red Cross, and many other organizations. In addition, the “C&C Ambassadors” is a committee within the company involved in helping wherever it is needed most. The group has collected and donated gifts for shelters and foster children. They have traveled to Joplin, Missouri on several occasions to help with rebuilding after a tragic tornado hit the Joplin community.

Sheryl is a second generation Realtor, her family business is still in existence and is more than 75 years old.  Licensed in 1978, Sheryl has sold, managed, trained and been a national motivational speaker in the real estate industry. In 2011 Sheryl spoke at the Billionaire’s Session at the Real Trends Conference in Denver Colorado.  Sheryl has been a Top Realtor ranking in the top 3% nationally and top 1% in Tulsa County.  She has earned multiple Real Estate Production Awards including Cendant Top Producer.  Sheryl has also received the Better Homes & Gardens Client Care Award, Tulsa Business Journal Influential Women in Business 2005, Tulsa Metro Chamber’s Women in Business Champion of the Year 2006, and Women of Achievement Award from the Oklahoma Business & Professional Women, 2005. In 2010, Sheryl was given the Women of Distinction Award from the Tulsa Business Journal.  In 2012, she was presented with the President’s Circle Award, Greater Tulsa Homebuilders Association.  Sheryl was also recognized in the Tulsa World as one of the top five Women CEO’s in Tulsa, April 1, 2012.

Sheryl has served on the Board of Junior League of Illinois where she chaired Community Research and Development and worked with the American Cancer Society and area hospitals to set up the first Cancer Information Center in Southern Illinois. She also worked with the local Police Department to put “Officer Friendly”, a child safety awareness program, in the public schools. Sheryl served as one of the top 35 Top Business Professionals on the Riverbend Educators and Business Professionals Board where she worked with St. Louis University to put Parents as Teachers Programs into the public schools. She also received the Chairman’s Award from the Riverbend Chamber where she helped implement a city-wide marketing program placed within the public school system. Sheryl also chaired the Educators and Business Professionals Committee where businesses worked with educators to fulfill the needs of employers and future employees.

Have you worked with Sheryl Chinowth before and want to write a testimonial on their behalf?