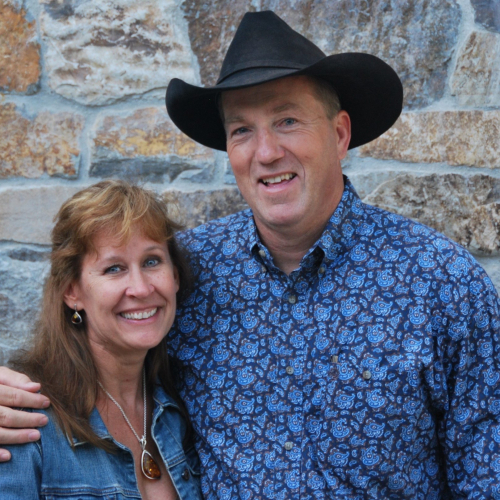 Todd has a diverse and interesting background. He grew up in a family of avid outdoorsmen. He enjoyed everything from surfing, abalone diving and fishing in the ocean, to duck and pheasant hunting, deer hunting, pig hunting, fly fishing, and river rafting in the country. He was raised in San Francisco and was a star athlete in multiple sports at Washington High School. Upon graduation he was the recipient of the National Football College Hall of Fame scholarship. He then played four years of football at Princeton University and received his BA degree in History. After college, Todd worked in the telecommunications field for 20 years and held a variety of management positions with Pacific Bell, SBC, and AT&T. In 1992, Todd and his wife bought a ranch in Redding, CA. He ran cows and horses and worked for his neighbor who had a 10,000 acre property and 3,000 head of cattle. He also started a solar company to provide power for ranchers who lived off the grid as did Todd and his family. Todd and his wife, Marty, have five beautiful children who share in their parent’s love of the outdoors. Although Todd reluctantly sold his ranch, he still runs cows and horses on a smaller scale in Vacaville, CA. Todd obtained his Real Estate Broker’s license and formed California Outdoor Properties. Todd now finally has a career he absolutely loves, traveling to all areas of California, looking at properties and talking with long-time ranchers, hearing their stories and learning the history behind their property. Todd prides himself on being direct, upfront, honest and hard working. He is equally at home in the saddle and in the boardroom. Todd is still very active in all the sports and activities he learned growing up and especially enjoys doing all these with his wife and kids. In June 2012, Todd was awarded the prestigious Acccredited Land Consultant(ALC) designation from the Realtors Land Institute.

Have you worked with Todd Renfrew before and want to write a testimonial on their behalf?