Elizabeth began her real estate career in 2001 in San Francisco, as an assistant to one of the city's top producers. After two years on the West Coast, Elizabeth returned to New York City and began her career at Stribling as a salesperson. During that time, Elizabeth sold property both uptown and downtown, as well as in Brooklyn: she worked on-site at One Brooklyn Bridge Park, the conversion of a former warehouse into 449 luxury apartments in Brooklyn Heights. Elizabeth joined the Stribling management team in 2006, and was formerly the Director of Sales for the Downtown offices. Currently, Elizabeth is the Director of Marketing and Business Development, overseeing the print, viral and social media of the company as well as managing the national and international efforts of the firm.

A fifth-generation New Yorker, Elizabeth is a graduate of the Chapin School and the College of the Holy Cross, where she studied Comparative World Religions.

Real Estate Board of NY Deal of the Year

Have you worked with Elizabeth Ann Stribling-Kivlan before and want to write a testimonial on their behalf? 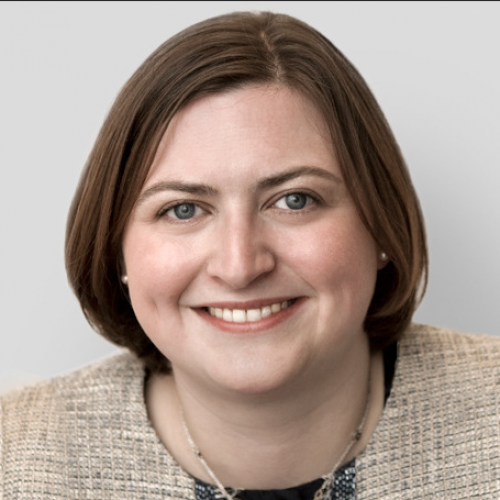 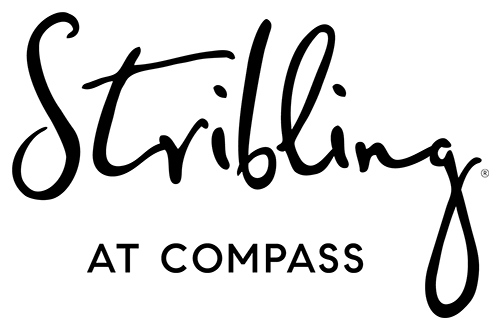 Send Inquiry to Stribling at Compass