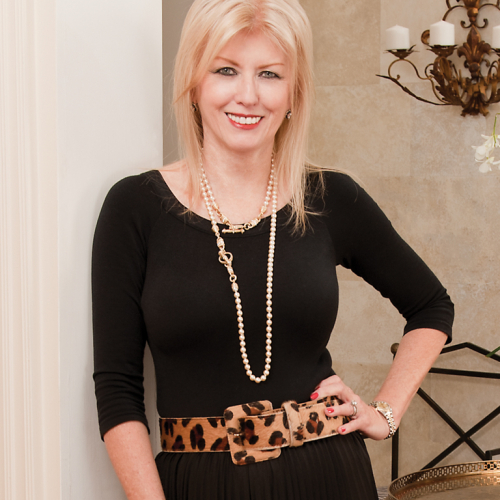 Bios are for the most part not very interesting. So, I thought I would share how I became the owner of a wonderful company that happens to help customers find their dream home or sell one to find another. After all it is for most of us, the single largest investment we make.

In 1997 I, like many others, decided to take a long weekend trip to the charming city of Savannah. I decided to drive around to see Savannahs wonderful homes, instead of its many wonderful tourist attractions and fell in love with a house. Not just any house, a beautiful white brick Greek revival on a tree lined street. Six weeks later, I was in the house and thinking what have I done.

Most of my life had been spent in Atlanta raising Ryan and Shannan and selling real estate. So here I was in a city where I knew no one and no one knew me. I was fortunate to run out of gas and stopped into a locally owned gas station on Drayton Street. Larry Smith, the owner, helped me and noticed that I was a bit perplexed. He gave me some advice, which I am glad that I took. He said that if you stay long enough, Savannah will absorb you and IT DID!

I was lucky to re-establish my real estate career in a new city. I opened the Christies Great Estates office for the developers of The Ford Plantation. It was in a charming building owned by Lee Smith of Southern Antiques and Interiors. This is important to remember! A few years later I became President and COO of another real estate company in the Historic District.

At age 55, I decided to take the leap and open my own real estate company. At the same time, I was asked to affiliate my company with a well-known Atlanta Company, Harry Norman Realtors that had just been purchased by Warren Buffets real estate entity, HomeServices of America.

In July of 2006, I along with several believers, I like to call them, opened the doors to Seabolt Brokers, LLC at the same location that I was in when I first opened the doors to the Christies office. It seems that 28 Abercorn Street, absorbed me as well.

Since opening we have also had the opportunity to add to our family. The Coastal Real Estate Group joined us as did several members of another well established firm in our area. This merger strengthened our Company and increased the size of our family.

So, I would like to invite you to call, email or visit us. We love what we do and we still believe in your dreams

Have you worked with Elaine Seabolt before and want to write a testimonial on their behalf? 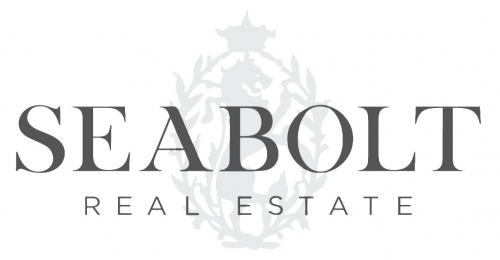