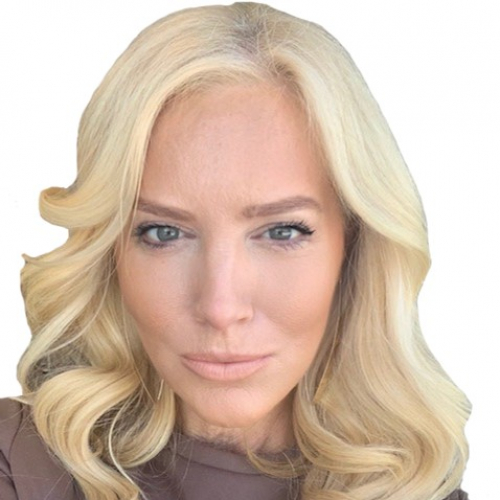 Toby is originally from Vancouver, Canada and moved to California in 1987 to attend University of California, San Diego followed by law school at Whittier College in Los Angeles.

She has been practicing entertainment law for Thirty years, both in London, England and Los Angeles, California.

Throughout her career as a lawyer she has been a Vice President of legal and business affairs executive for several motion picture and television studios including Dreamworks, Lakeshore Entertainment, Twentieth Century Fox, BBC and most recently Starz Entertainment.

For years Toby has had her real estate salesperson license and has always dreamed of following in the footsteps of her parents, Ben & Beverly Bell, in the real estate industry in the Palm Springs area. She is delighted to be working alongside her mother, the Legend, Beverly Bell.

Have you worked with Toby Bell Midgen before and want to write a testimonial on their behalf?