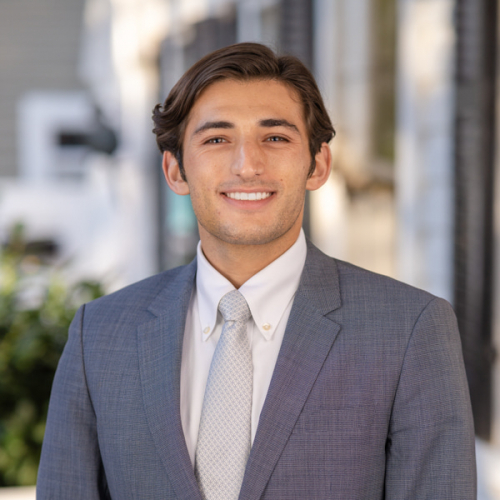 Michael is a motivated, results-oriented agent with a diverse background hungry to help make the buying and selling experience as seamless as possible. His involvement with two of D.C.’s most prestigious teams combining over $1.2 billion in sales over the past five years has fine-tuned his negotiation and communication skills. Working closely with buyers and sellers in the luxury real estate market has rapidly developed
his ability to efficiently close a deal, leaving his clients with the utmost satisfaction. Clients often refer to Michael as “engaging, energetic, and highly motivated.” As a young professional, Michael’s ability to relate to a broad scope of demographics, including experienced home buyers and sellers, as well as millennials going through
their first time homebuying experience stems from his years of first-hand experience living in a variety of D.C. neighborhoods including Palisades, American University Park, Wesley Heights, Cathedral Heights, Forest Hills, and the Southwest Waterfront.

Before many moves around the U.S. and abroad, he was born in France and speaks the language fluently. His Italian roots also prompted him to spend time studying in Rome to learn the language. These experiences have made him thrive in new and unfamiliar settings, ultimately the source of his passion for meeting new people. His engagement and vitality bring a refreshing approach to how a deal comes to fruition.

Michael has several years of experience including various roles within Washington Fine Properties from sales and marketing to working with WFP Corporate. He also spent time interning with Berkshire Hathaway HomeServices California Properties in La Jolla, CA. This, as well as having grown up in a family that works in hospitality and in interior design, was what ultimately sparked his desire to become involved in the
real estate industry.

He received his Bachelor’s Degree from American University in Business Administration with a dual specialization in International Business and Marketing. With a desire to practice real estate in D.C., Michael learned not only marketing, but how to market to and connect with an international community.

Michael loves the outdoors and staying active. He surfs and plays soccer, basketball, and tennis. As a local resident, he has found that playing in the D.C. tennis league is a great way to meet new people. He grew up playing the piano and appreciates the arts, whether that be through local art shows or seeing performances at the Kennedy Center. Growing up in a culinary family, Michael also enjoys exploring the city’s restaurants.

Have you worked with Michael Musarra before and want to write a testimonial on their behalf? 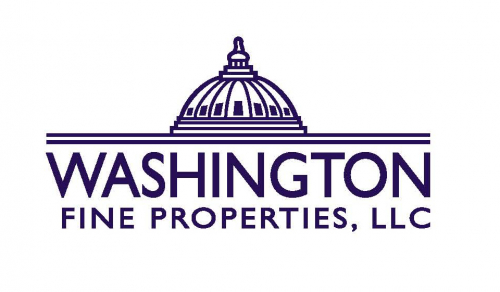