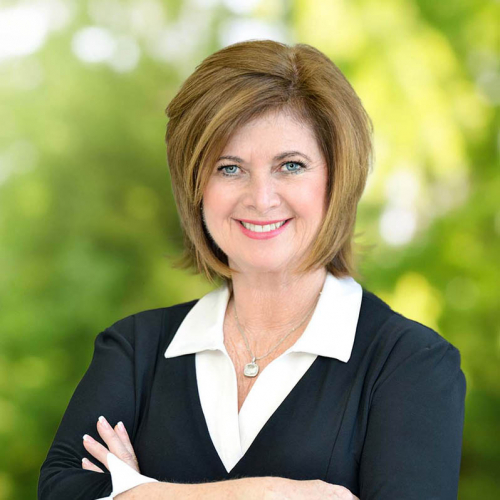 For the majority of people, the purchase or sale of a home is their largest single investment. Robin's goal is to guide you successfully and easily through the contractual, investment, and emotional decisions involved in the Real Estate process. She is committed to providing you and your friends with superior service and expertise and to make it the most memorable purchase of your life.

Specializing in residential real estate and relocations, Robin Blass has been widely recognized by the industry as an energetic leader for 40 years of exceptional service to buyers and sellers. Robin's successful sales and negotiating skills resulted in home sales totaling over $60 million in 2020. She prides herself on handling the details in order to make the transaction as easy as possible for her buyers and sellers.

Robin Blass was Top Agent at Coldwell Banker's Perimeter branch from 1992-2020, during that period she established herself as one of Coldwell Banker's top 5 agents in the Metro Atlanta area since 1998. She has been recognized as Coldwell Banker's #1 Individual Agent Company Wide from 2010 through the 2015. For 2016 to 2019 Robin was named the #1 Agent for Coldwell Banker Companywide, outpacing all other individual agents and teams. Coldwell Banker International has named Robin in their top 1% of agents worldwide. Robin and her team moved to Harry Norman in 2021. Robin is married and has three children. In 2015, Robin was the youngest ever recipient of the Platinum Phoenix Award honoring 35 years in the Million Dollar Club, Atlanta Board of Realtors.ACCOMPLISHMENTS:

Have you worked with Robin Blass before and want to write a testimonial on their behalf?