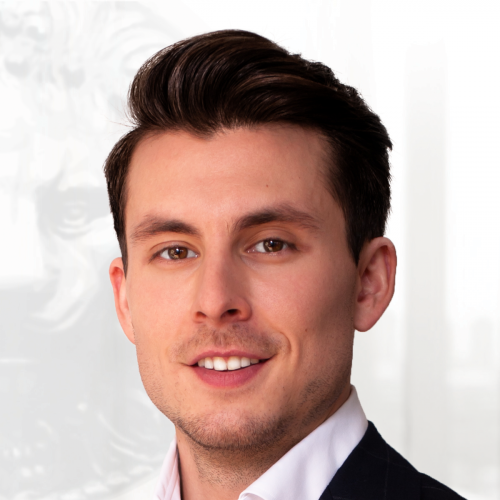 Luis was born and raised in the north of Spain. In his hometown of Jaca, he began his athletic career in figure skating. Having moved to the capital, Madrid, he not only excelled as a skater, but also studied tourism at the Universidad Complutense de Madrid. Studying tourism was the turning point in his pivot towards a new passion for real estate.

He soon realized that achieving his figure skating goals would require a higher level of training. Luis relocated to Lyon, France in 2011 and continued his training and climbed the ranks of skating. Ultimately, arriving in Montreal in 2014. He competed at multiple European championships and the World Championships in 2016.

Skating brought Luis to all corners of the globe and he was always drawn to the design and architecture he found in cities around the world. This augmented his interest in real estate that continued to grow over his career.

Luis’ experience lead him to develop strong communication skills and the ability to understand the needs of people surrounding him. His motivation throughout the years of training and performing under extreme pressure as the world is watching, have prepared him for every success. The attention to detail and drive needed to achieve all of one’s goals is an asset Luis can translate into success for today’s clients.

Luis has a meticulous eye for detail and unmistakable sense of style. He also has a deep understanding and awareness of aesthetics and value, which is a quality that lends itself well to assessing the value of a property, benefitting his clients. He is completely trilingual in English, French and Spanish.

Athletes are some of the most tenacious people in the world and Luis blends his experience and passion with the world of Real Estate. Choosing to join Profusion Immobilier was a decision made with the same appreciation for quality that each client will benefit from.

Have you worked with Luis Bisquer Fenero before and want to write a testimonial on their behalf? 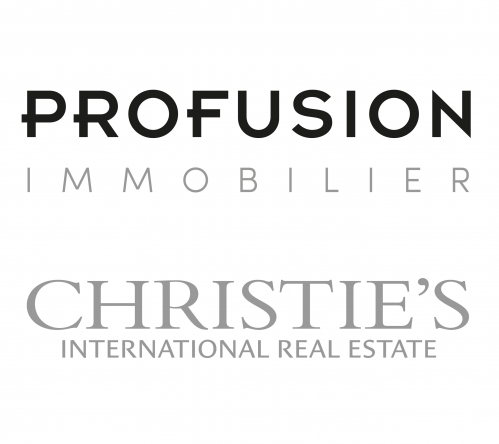