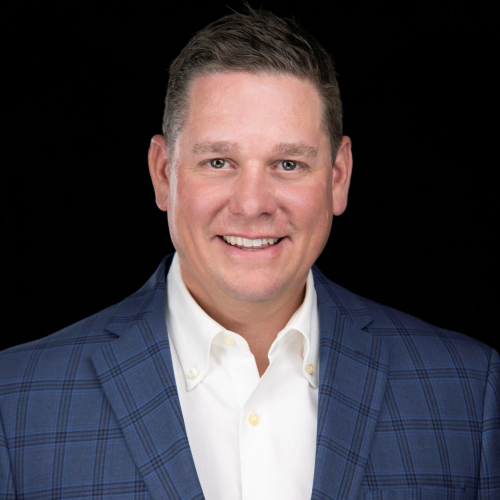 Greg specializes selling the finest waterfront, golf course & gated communities in North Idaho. He is virtually unrivaled in the realm of luxury real estate sales in North Idaho, routinely ranking among the top 1% of Coldwell Banker agents worldwide. He is the former Director of Golf at The Golf Club at Black Rock and former teaching professional at the Hayden Lake Country Club. After leaving the golf business in 2007, Greg wrote a book called Golf Naked, The Bare Essentials Revealed, which has sold more than 20,000 copies world-wide and earned him the Benjamin Franklin Award for “Book of the Year” in 2009. Greg’s entry point into REAL ESTATE SALES came in 2011, where he’s been excelling ever since. Greg is a NORTH IDAHO NATIVE. He and his wife of 20+ years, Jillian, have two teen aged daughters, Taylin and Marin.

Have you worked with Greg Rowley before and want to write a testimonial on their behalf?