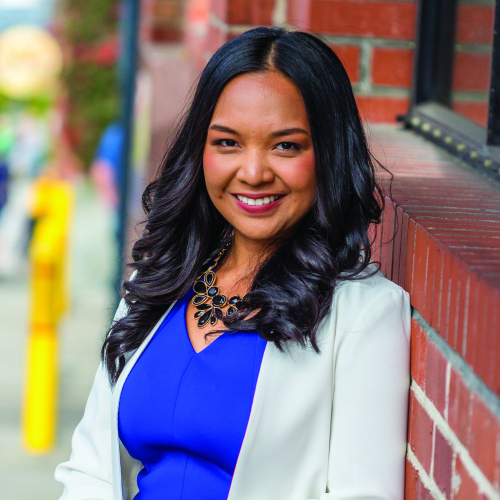 Sharmaine sees herself as a person who is consistently hungry for knowledge, and who goes above and beyond to cater to her clients' needs. She has embraced a "Do Whatever It Takes" mindset.

People describe Sharmaine as a sincere, motivated individual.
Her family's long-standing construction business has given her valuable insight into the real estate industry. Sharmaine is fluent in both English and Filipino. An active mom, she participates in half marathons and hiking and enjoys exploring local points of interest.

Sharmaine received her Bachelor of Science degree in Hospitality Management in the Philippines. Prior to receiving her degree, she was awarded the "Top Earner" in her networking company. After graduation, she continued to pursue her dream of traveling the world to learn about many cultures. The youngest university graduate in her class, she has traveled
extensively throughout foreign countries. When she arrived in the United States she pursued a career in hospitality as a banquet manager, and
also became a Sommelier.

Have you worked with Sharmaine Torrey before and want to write a testimonial on their behalf? 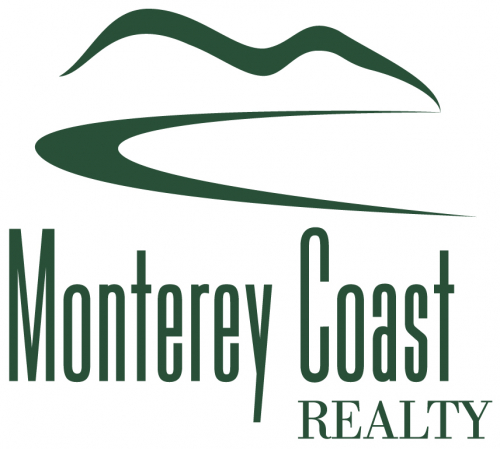