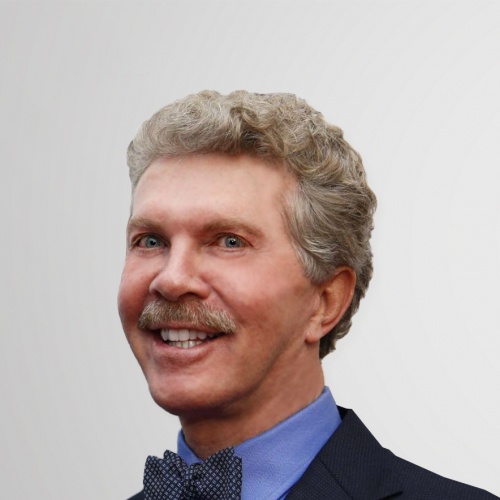 Darrell began his real estate career in Portland, Oregon. He has been a licensed Broker in the state of Colorado since 1990. He has two Bachelor of Science degrees, Sociology & Social Work, from the Portland State University, Portland, Oregon.
He was asked to join Rae & Company, Denver's most prestigious boutique real estate firm; known for it's pioneering efforts in saving historical buildings and residences from the wrecking ball in the 1970's and 80's. Consistently a top producer, Darrell was part of the original marketing team for the luxury condo conversion on Cheesman Park, Cheesman Gardens...among many others.
While with Rae & Company, Darrell was selected as the principle Marketing Broker for several residential developments. During this time, Darrell became known for his "hands-on" approach to the prospective buyer and the needs of his developers.
When Rae & Company closed its doors in 1998; Darrell was sought after by all the top-producing firms in the city. He accepted an offer from the newly opened Moore Premier Properties in Cherry Creek. Ten months later NPR bought Moore & Company. The Principals of Premier Properties were asked to help create the expansion of The Kentwood Company into the inner city. Now, the brokerage house of The Kentwood Company has over 100 of the most successful Agents in the entire United States. After the first year of having its doors open in Cherry Creek - Darrell was given the recognition of being the top sales producer for the past five years!
During his years of living in Hawaii, Darrell managed the real estate portfolio of exclusive clientele of who's who in the entertainment industry. He has traveled throughout Europe, The South China Sea, Africa and South America where he gained great knowledge of architecture and culture. During the last two decades, Darrell has maintained involvement in many community and charitable organizations which includes:

Have you worked with Darrell G. Hamilton before and want to write a testimonial on their behalf? 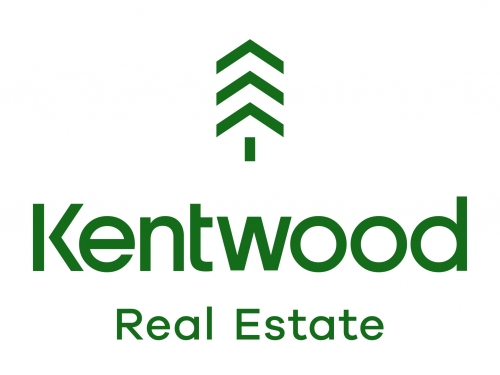