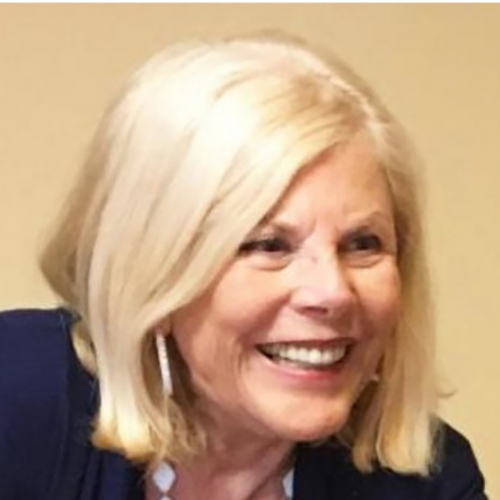 With more than thirty years of real estate expertise, Mary Lou Bigelow is thrilled about her partnership with the exceptional Gibson Sotheby’s International Realty brand. Mary Lou’s affiliation with Boston’s leading brokerage, combined with the global reach of Sotheby's International Realty, gives her clients unrivaled access to qualified buyers and distinctive properties around the world. Her objective is to help her clients achieve their unique goals, from ensuring their property sells at top dollar to buying for the best price in the market. Having relocated several times in her life, she is empathetic with the process, whether her clients are looking to move locally or globally.

Prior to joining the real estate industry, Mary Lou honed her people skills as a flight attendant with two iconic airlines—Trans World Airlines (TWA) and aviation pioneer Pan American World Airways (Pan Am). She credits her airline training with her dedication to delivering the white-glove client service for which Gibson Sotheby’s International Realty is known. Her professional ventures reflect her local ties and international vision. For more than a decade, Mary Lou produced a local cable TV program - the Mary Lou Bigelow Show (The Global Connection and The Afghanistan Series). In the early 1990s, Mary Lou founded an Economic Development supplement for Banker and Tradesman (B&T). Because of her B&T work, she attended the 1993 World Economic Forum meetings held in Hong Kong. In the 1980s, as co-owner of a real estate firm in Stamford, Conn., Mary Lou marketed the conversions of 15 apartment buildings and served as President of the Fairfield Connecticut Chapter of the Commercial Investment Division.

Mary Lou previously lived in Connecticut, Florida, Afghanistan, Spain, and the Democratic Republic of the Congo and she continues her wanderlust tendencies by attending Pan Am and TWA reunions around the world. She currently resides in Winchester, Mass., where she manifests her passion for giving back to her community. She is an active member of the Winchester and Arlington Chambers of Commerce and Winchester Senior Provider Networking Group. She previously served as President of the Arlington Rotary Club, is a Paul Harris Fellow, and is a recipient of the Rotary International District 7930 award for promoting World Understanding and Peace. In 2005, she received the Frank Bowes Community Service Award. Mary Lou holds a bachelor’s degree from the University of Massachusetts Amherst.

See her short video on YouTube: “A Pan Am Memoir 1962-1964,” the trailer for the Smithsonian Documentary, “I Was a Jet Set Stewardess,” that aired from 2014 through 2017 and the more recent production of Pan Am Nationwide on Vimeo: vimeo.com/165162602. You can visit her tv website at maryloubigelow.com/tv.

Have you worked with Mary Lou Bigelow before and want to write a testimonial on their behalf?