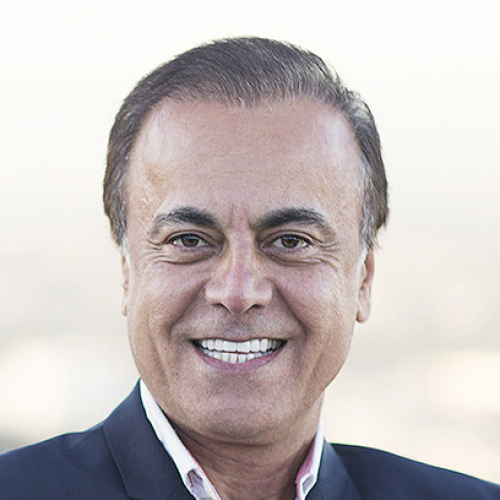 A Senior investment broker at Rodeo Realty has provided unmatched service to the California and Nevada real estate markets as a Commercial Real Estate Broker for the past 21 years. Bijan, with decades of knowledge and experience in the areas of multi-residential, retail, hospitality, industrial, land development and commercial leasing, works tirelessly to enhance current market relationships and cultivate new transaction sources for each and every client. A consistent multi-million dollar producer, his proficiency in such areas as asset acquisition and deal sourcing and negotiation has proven invaluable in guiding many investors in their aggressive expansions into new markets.During the course of his distinguished career, Steven has engaged in over $1 Billion in transactions and has been the recipient of multiple awards bestowed upon him by Remax Commercial. These include membership in the Pinnacle Society and International Presidents Premiere Club, and the ?Platinum Circle of Distinction? Award. Steven has consistently been ranked in the top 1% of Commercial Agents nationwide and has been recognized as the #1 Top Producer for the State of California for 2003, 2004, 2005 and 2006. Steven is a graduate of the University of South Florida where he received a BA in Business Management and has successfully completed two-years of law school where he excelled in the areas of real estate law and contracts. He is a CCIM Candidate and holds a G.R.I. (Graduate Realtors Institute) designation. Steven is a licensed Broker in the states of California and Nevada and is fluent in English and Farsi.

Have you worked with Steven Bijan Mesbah before and want to write a testimonial on their behalf?