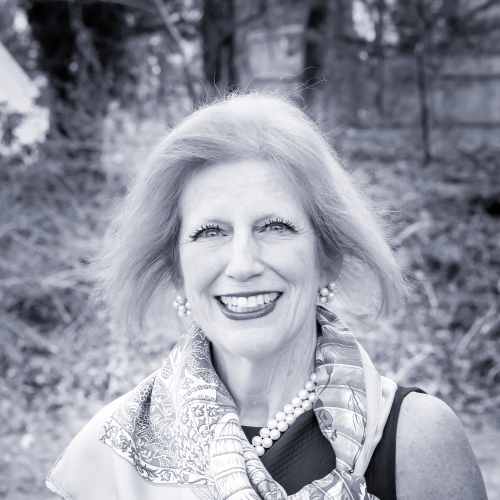 Paula, born and bred in Boston and raised in Westwood, joined Gibson Sotheby's International Realty's Westwood office in March 2019. Formerly an interior designer specializing in color, fabric and residential staging, Paula is listed in the Who’s Who of American Women, a biographical dictionary of notable women in the nation, for her creative, timeless interiors.

Paula’s portfolio has included properties in the Back Bay, Charlestown, South End, Dedham, Wellesley, and Westwood, and Osterville, as well as Arizona, Connecticut, and New York. F ollowing in the footsteps of her mother and maternal grandfather, real estate has been in Paula's bloodline for almost a century. Her grandfather Ernest, a self - taught architect and builder, purchased, built and sold properties in Dedham in the 1930s. Paula's mother, Elaine, had an impeccable stature in the real estate industry in Westwood and Dedham for 25 years , when interest rates were 18% and houses were selling for $50,000. To this day, people still remember Elaine’s graciousness and integrity that attributed to her sterling reputation. Paula strives to carry on this family tradition with the attributes instilled in her by her ancestors, which include honesty, fairness, sensitivity, versatility, dedication and loyalty. Paula is principled and trustworthy, always working to build lasting relationships with kindness, a strong moral compass , and high ethical standards.

Paula is a Wheaton College honors graduate. She is a former member of The Executive Committee and Board of Directors of The Junior League of Boston and previously served as President of The Friends of The Brigham and Women’s Hospital. Her civic interests include The Westwood Historical Society, The Westwood Land Trust, The Dedham Historical Society, The Friends of the Westwood Library, and The Boston Speaker Series. Paula presently resides in Westwood and Wings Neck, Pocasset.

Have you worked with Paula Meridan before and want to write a testimonial on their behalf?