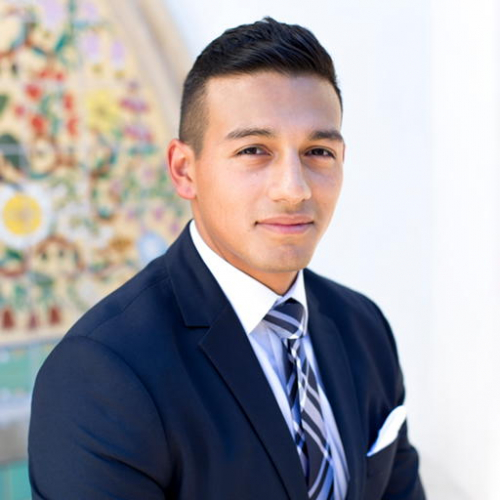 Daniel Cuevas knows what it means to fight for his success! Everything that Daniel has accomplished in his career has been because of his untiring dedication, hard work and always doing whatever it takes to be successful.
Daniel was born in North Hollywood, California and at a very young age he followed his dream and joined the United States Marine Corps Reserves. He quickly excelled and was recognized for his efforts, becoming Marine of the Quarter and then acquired multiple awards and promotions throughout his service career.
After his successful active duty stint with the Marines, Daniel worked in the film industry on commercials and TV shows. During this same period he also studied self -defense, boxing and Martial Arts while holding down a full time job and becoming the top selling agent for Viking Cruises . If it sounds like Daniel is an over achiever you're correct. Daniel gets more things accomplished in one day than most people accomplish in a month.
When Daniel set his sights on Real Estate, and joined Rodeo Realty, it was no wonder that because of Daniel's background, success would come quickly. His formula for success, in knowing how to make it happen, was not by accident. His acquired skills and talent in problem solving techniques (turning negatives into positives), endless hours of work, always staying focused along with his compassion and respect for all of his clients, is the heart, the soul and backbone of Daniel Cuevas' work ethic. If you only had one person to choose, to make sure that all of your real estate goals were reached, there is only one choice and that choice is Daniel Cuevas.

Have you worked with Daniel Cuevas before and want to write a testimonial on their behalf? 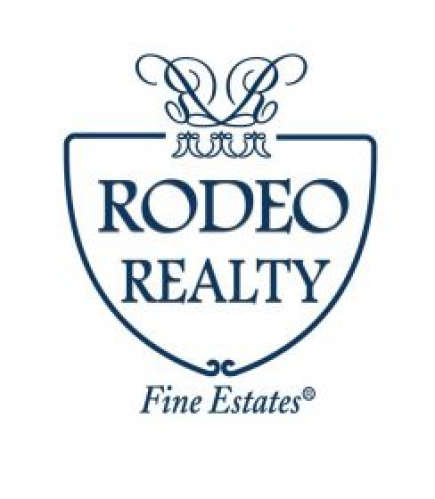