Matt Hester has been in real estate for over twelve years now. He is the face and name behind Matt Hester & Associates.
Matt started out his career working for P & G, Coca-Cola & climbing the Corporate ladder to V.P. at Nabisco where he was responsible for Walmart, Target, and Kmart. Over the years he has won many awards for his achievements in those companies. Eventually he decided it was time to get off of the airplane and try something new. In the mid to early 2000’s Matt joined RE/MAX and decided to help people buy and sell their homes. In 2006 he was named Rising Star of the Year by RE/MAX Greater Atlanta. Over the years his business grew and he now sits atop the list of sellers for Cobb County. Joining Harry Norman, REALTORS in 2018, Matt's Team continues to climb to the top for Sales in Cobb County serving his clients and providing a superior customer service experience. Matt is very active in the community, supporting several local charities. Matt’s wife Mikki is a pharmacist with Publix and they are proud parents of two children. Matt is an active member of Johnson Ferry Baptist Church.

Have you worked with Matt Hester before and want to write a testimonial on their behalf? 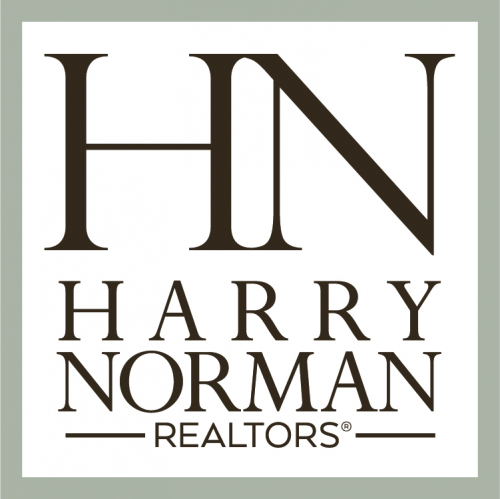