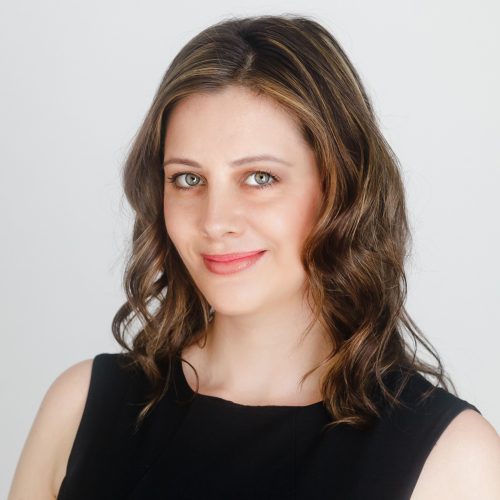 "Paulina is our globe trotter. She is not only fluent in five languages – Russian, German, French, English and Spanish – but has also lived around the world: from Kazakhstan to Russia, Germany, United Kingdom, France, China and now the U.S, in her role of Director of Business Development for the North-East and Europe. Having worked in banking and financial services / consulting after graduating from the University of Cambridge with a Masters in Modern Languages (to enable all the globe-trotting), she has found her true calling in real estate and couldn’t imagine doing anything else than scouting and selling luxury properties all over the world."

Have you worked with Paulina Kimbel-Alvarez before and want to write a testimonial on their behalf?