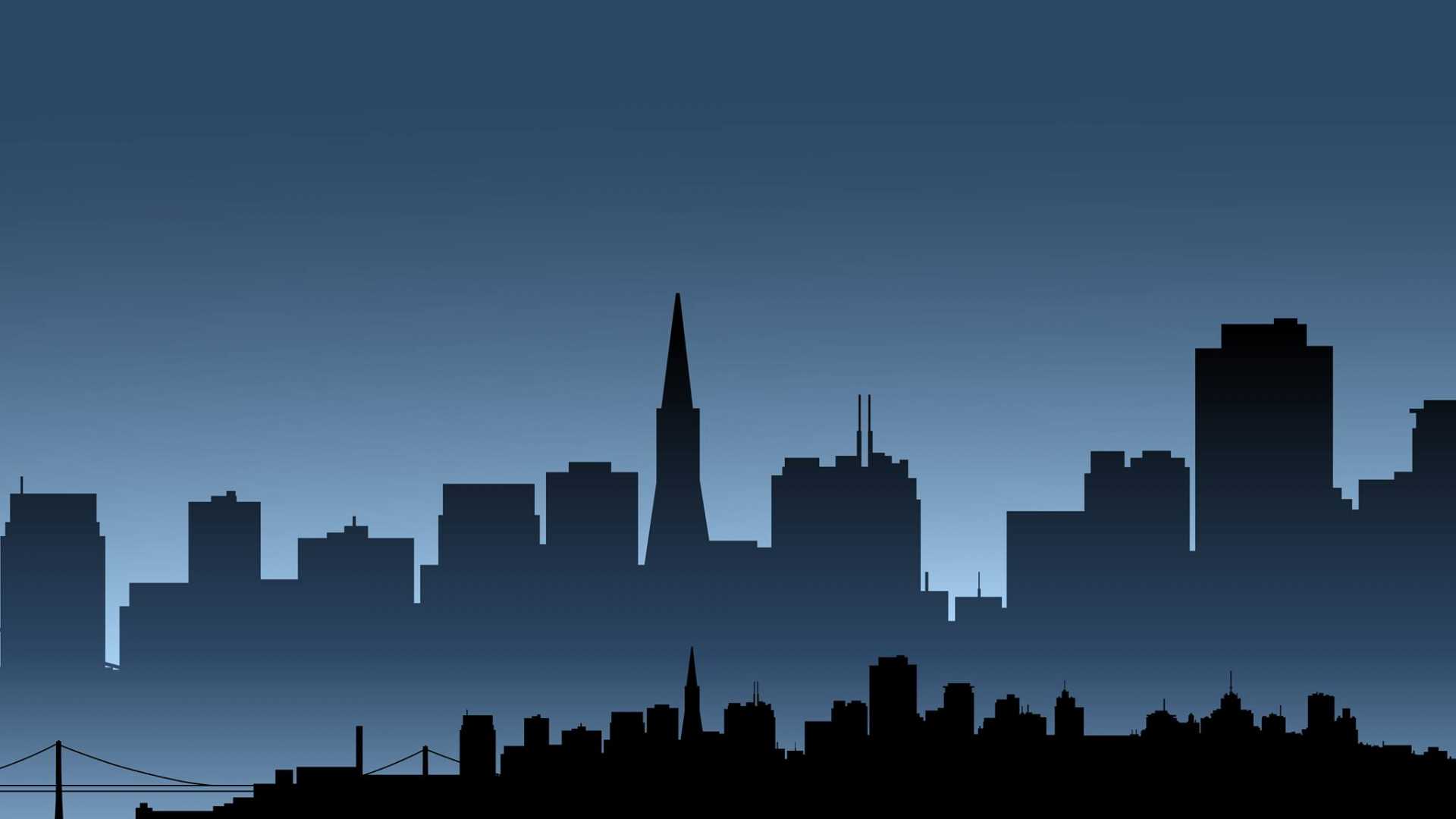 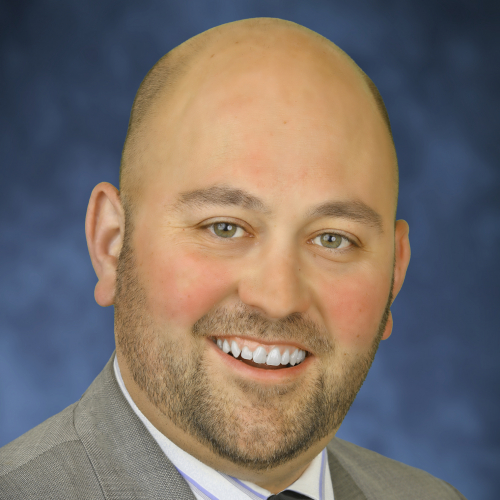 Todd continued his real estate career in both residential and commercial real estate and quickly became known for his knowledge, honesty, impeccable customer service and fun attitude. After being the top producer at his company, Todd accepted a management position where he helped the company grow from approximately 20 agents to nearly 70 agents. He then stepped down in January 2016 to focus on building The Todd Schapmire Team.

Together with Miriah Metge, Gary Negri, Amy Chiurco and Todd Schapmire Sr., the Todd Schapmire Team gives all its clients throughout Sonoma and Mendocino Counties the same knowledge, customer service, honesty and happiness that initially built Todd’s business over a decade ago. 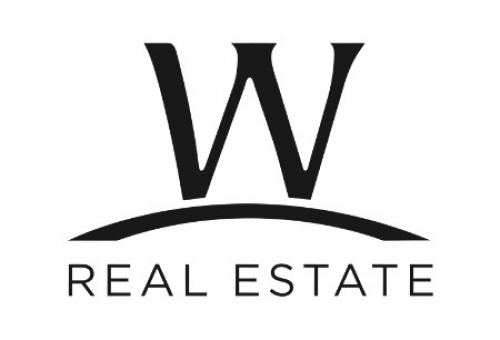