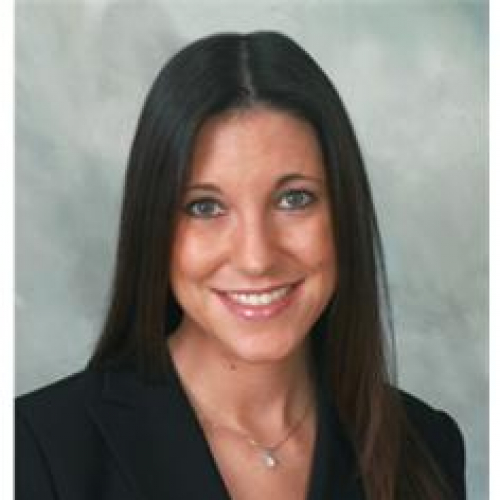 Dara Giammalva is a lifelong resident of Syosset where she lives with her husband and daughter. Growing up Dara attend the award winning Syosset School District, graduating from Syosset High School. Dara attended the State University of New York at New Paltz, where she graduated Cum Laude with a B.A in Organizational Communications. Dara has an event marketing background with some of the nation's top Fortune 500 companies. In her spare time, Dara actively participates in fundraising events with the Leukemia and Lymphoma society in an effort to find a cure for blood related cancers. Since 2003, she has raised over $85,000 by competing in several charitable endurance events such as half marathons, triathlons and 100-mile century rides with the society's "Team in Training" program and the "Light the Night Walk."Dara has extensive knowledge of Syosset and nearby communities and she looks forward to the opportunity to assist you in your home buying and selling needs.

Have you worked with Dara Giammalva before and want to write a testimonial on their behalf?