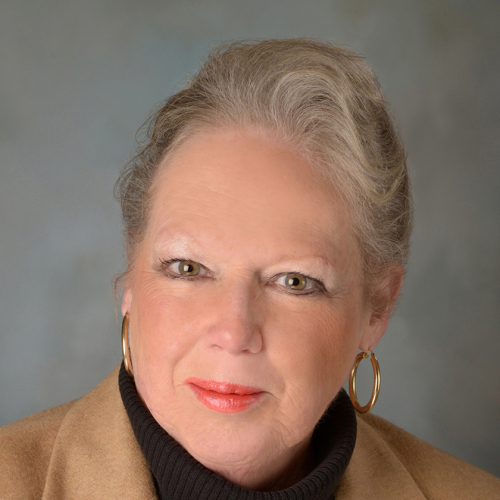 J. Meredith Krug started her career in sales with Revlon's Health and Beauty Division,working with the two Directors who started the division. She then went on to become Sales Manager and then Trainer of the Sales Division. When the Garden City Hote l opened it's new doors in 1981, Meredith started as a Sales Manger in the Room Division. As the hotel grew, so did Meredith's responsibilities as Sales Director and she on to become Vice President of Sales and Marketing. During that time, Meredith worked with the Breeders Cup and Belmont Racetrack for the Triple Crown, worked with many celebrities with whom she became friends such as Bob Hope and Burt Young, and she was honored by President Ronald Reagan. Meredith dealt with major Corporations all over the world for contracts with the hotel such as Pall Corporation, British Airlines, and CMP Publications. She traveled in Europe and Japan on a regular basis for meetings and industry trade shows. Ultimately, Meredith joined Dougall Fraser Real Estate and has been selling in the Garden City market for the past fifteen years. Meredith loves animals and has two dogs. She frequently goes to her brother's farm in Pennsylvania to see how her sheep, goats and cows are doing. When not working, Meredith i s out at her home on the East End of the North Fork gardening and doing her rug hooking or embroidery. Meredith is also an avid reader. With her sales experience, she is dedicated to serving the clients she works with to make sure they have an experie nce of satisfaction and that they obtain the results that they are looking for in selling a home or finding the perfect purchase.

Have you worked with J Meredith Krug before and want to write a testimonial on their behalf?