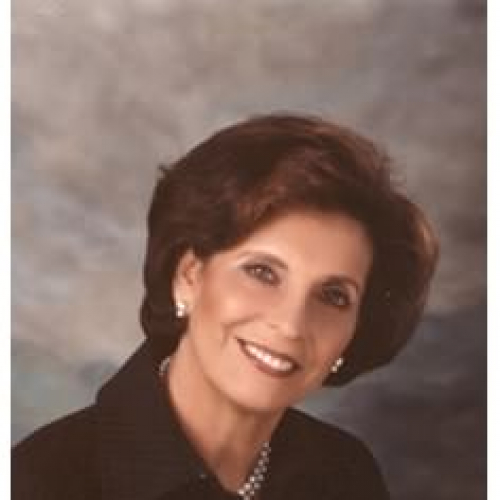 Jane is currently involved in agent risk management, compliance, and policy and procedure for Daniel Gale Sotheby?s International Realty. She has been active in North Shore Real Estate for more than thirty years; in 1986 co-founding Sterling Properties, Inc., and working in Roslyn and the surrounding areas. Sterling and Daniel Gale joined forces in 2001, and Jane became a co-manager of the new Daniel Gale/Sterling Division, which then became the Roslyn Branch of Daniel Gale Sotheby?s International Realty. Since joining the Long Island Board of Realtors in 1984, she has served on a broad range of Committees, including a long history on the Professional Standards Committee, which she chaired in 1997 and 1998. She also served as a Director of the LIBOR Nassau North Chapter, and sat on LIBOR?s Education and Nominating Committees. She is a trained LIBOR mediator and holds the CBR designation. She is a Past President of the Multiple Listing Service of Long Island of the Long Island Board of Realtors. In addition, Jane has chaired the MLS Field Issues Task Force, the Budget and Finance Committee, the Nominating Committee, and served on the Strategic Planning Committee. She has served as an MLS Director for many years, and previous to her Presidency, served as Treasurer and Vice President of Nassau. Jane also held a position on the New York State Association of Realtors MLS Committee for several years, and currently sits on the NYSAR Professional Standards and Fair Housing Committees. Jane grew up in San Juan, Puerto Rico and is fluent in Spanish. She lived in Roslyn for 35 years, before moving into Manhattan and Monterey, Massachusetts, in the Berkshires. She is married to Alan, has two married daughters, four granddaughters, and enjoys being active in a wide range of community affairs. She is currently a Trustee of Volunteers in Medicine Berkshires, an organization serving the uninsured population. 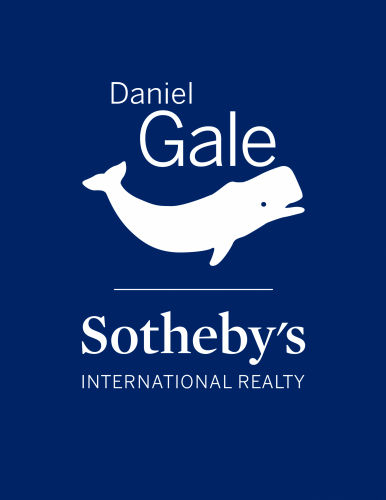